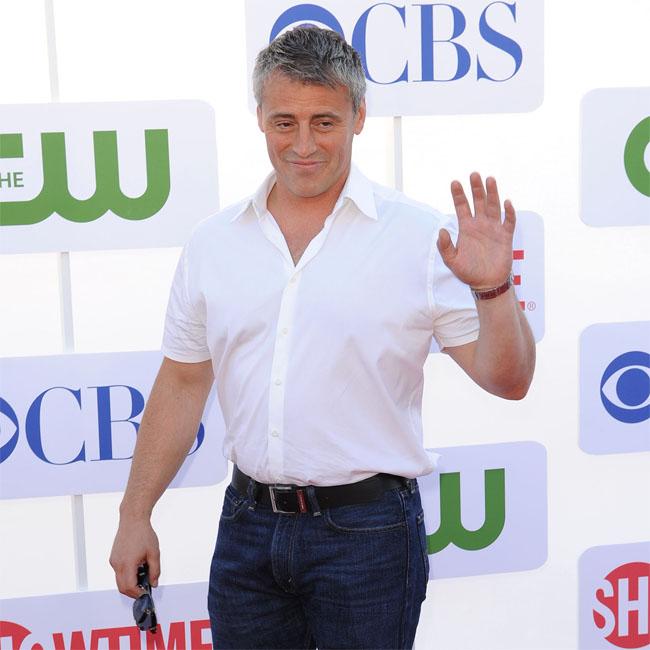 Matt LeBlanc told Britain’s Princes William and Harry to “f**k off”.
The 47-year-old actor ran into the two royals at a polo match in the UK and they wanted to quiz him on the possibility of ‘Friends’ – on which he played actor Joey Tribbiani – returning to TV.
He said: “I went to this exhibition Polo match this one time and the princes were they, they were playing. After there was a big line to meet them…
“I went to this thing, when you’re invited by the royals you go. There was a big line to meet them after. So I went and I got in line and met the princes – both Prince William and Prince Harry.”
“All they want to know is when is the ‘Friends’ reunion. That’s all they wanted to know about.”
When asked his response on ‘Conan’, he laughed: “I told them to f**k off.”
Despite his flippant response, the ‘Episodes’ actor insists both princes were “really cool”.
He added: “They were really cool. Then actually I was in a bar one time and Harry was there, and I actually ended up sitting on the same table as him. He’s a lot of fun.
“Yeah, a lot of fun. You red-headed guys are a blast.”
Matt recently admitted he would be open to the idea of a ‘Friends’ reunion but doesn’t think people would find the characters as appealing in middle aged.
He said: “‘Friends’ was about a finite period of time in your life, like after college and before your life really gets started.
“Nobody wants to see Joey at his prostate exam!”
Explaining he had never dismissed the idea of the show making a comeback, he added: “Hey – I’m on cable now, I could use the bread!”