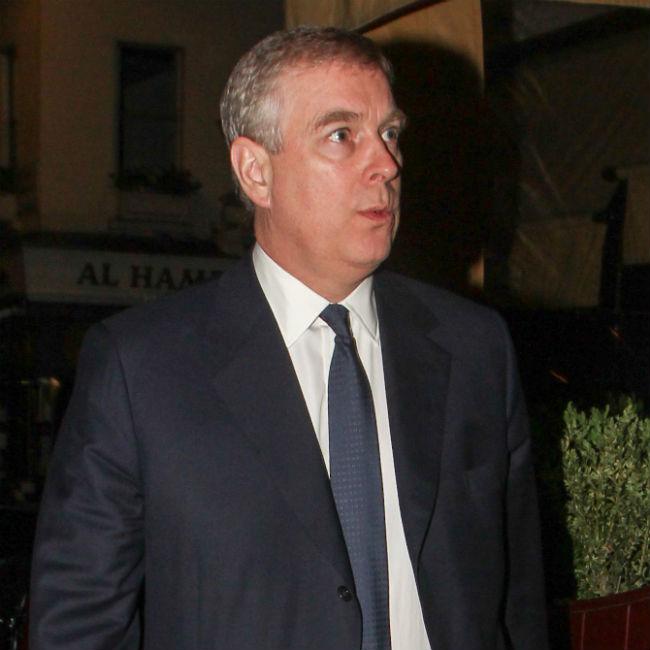 Britain’s Prince Andrew is reportedly considering making his first public statement on claims he “sexually abused” a teenager.
The Duke of York is understood to be planning to make a statement about the accusations when he attends the World Economic Forum in Davos, Switzerland later this week, the Daily Mail newspaper reports.
Virginia Roberts, who claims she was a “sex slave” to the 54-year-old royal’s former friend and convicted sex offender Jeffrey Epstein when she was just 17-years-old, named Prince Andrew in legal documents alleging she was forced to have sex with him three times.
Buckingham Palace has already issued strong denials on behalf of the Prince – who is the second son of Queen Elizabeth II and the Duke of Edinburgh – but he is now expected to make his own statement live on television.
The World Economic Forum is usually off-limits to the media but it’s believed the Prince will this year invite a TV camera to the drinks party so he can issue a further denial of the claims he slept with the then Florida schoolgirl in London, New York and the Virgin Islands in 2001.
Although the event will largely focus on promoting British entrepreneurs, Andrew – who has daughters Beatrice and Eugenie with ex-wife Sarah Ferguson – is said to recognise that he must address the “elephant in the room”.
A source said: “This will hopefully be a chance for Prince Andrew to draw a line under the Epstein business and move on … First he will reiterate the denial which has already gone out from Buckingham Palace. He wants to put this behind him and he realises that if he didn’t address the allegations, then his message about entrepreneurship might get lost.”