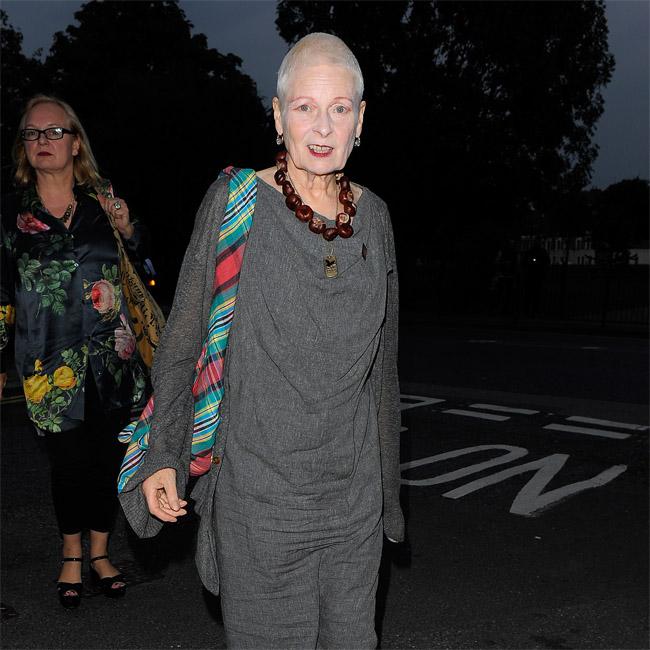 Vivienne Westwood has paid tribute to Britain’s Prince Charles in her latest menswear collection.
The 73-year-old designer has had the Prince of Wales’ face printed on several pieces of clothing from her Autumn/Winter 2015 collection to pay homage to “the great job he is doing”.
According to the Daily Mail newspaper, she said: “I want to pay tribute to Prince Charles and the great job he’s doing.
“If Prince Charles had ruled the world according to his priorities during the last 30 years, we would be all right and we would be tackling climate change.”
Vivienne unveiled the pieces emblazoned with the 66-year-old royal’s face during her show at the Menswear Fashion Week in Milan on the weekend.
An image of Charles wearing an Army beret was one of the key features of the show and Westwood explained how she’d adopted him as “patron of the collection” because of his efforts to raise awareness of organic farming and climate change.
The popular designer – who is a keen environmental campaigner herself – wore an oversized t-shirt bearing the image of the Prince as she walked down the catwalk at the end of the show, which also featured tailored suits, tweed and belted hounds-tooth checked coats, in a further nod to the heir to the throne.