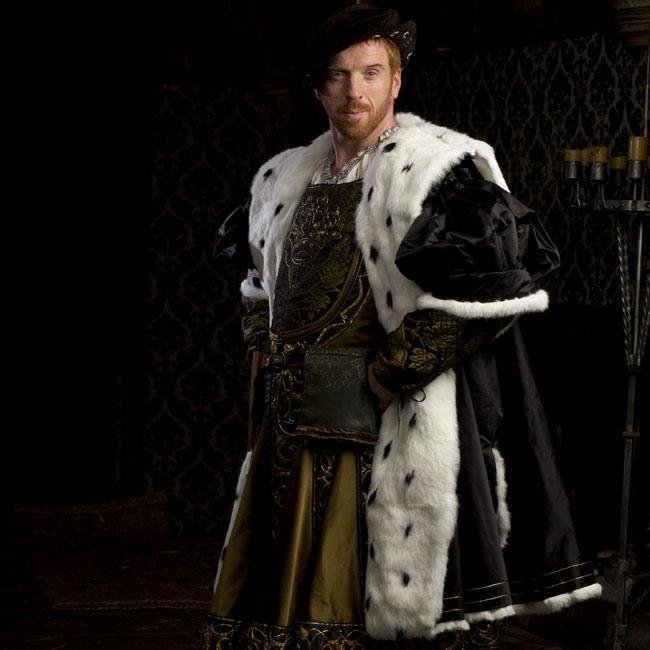 Damian Lewis looked to Britain’s Princes Harry and William for inspiration when playing King Henry VIII.
The 43-year-old actor portrays the notorious monarch in new TV drama ‘Wolf Hall’ and admits he drew on the young royals’ attempts to live a normal life when preparing for the role.
He said: “I have actually on occasion found myself thinking about Wills and Harry; wanting to normalize your life as much as possible.
“I see in Henry a desire for normality, and as he started to lose his waistline, and lose his athleticism, he surrounded himself with what can only be described as a Bullingdon Club of handsome men who were ten years younger than him.”
The ‘Band of Brothers’ star also believes Henry – who is known for having had six wives, two of whom he had killed – is a misunderstood and misrepresented character.
He told the Daily Telegraph newspaper: “I would advocate for Henry as a man who was surprisingly tender, loving, generous, personable and extraordinarily talented in many different areas.
“An extraordinarily impressive man. With a tendency to murder.”
Meanwhile, Damian recently received his OBE from Prince William, who informed him he was a huge fan of political thriller series ‘Homeland’, in which he starred as Sergeant Nicholas Brody.