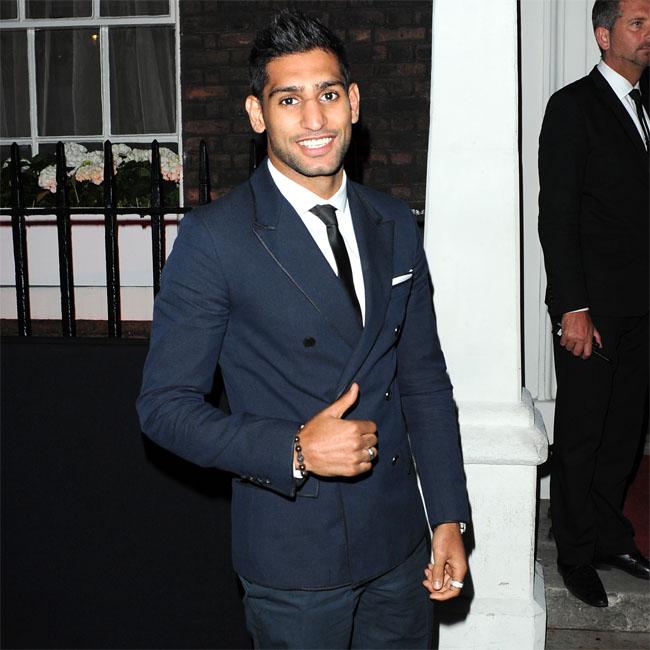 Britain’s Prince Charles has had more sporting injuries than Amir Khan.
The 66-year-old royal met the boxing professional at an event in Sunderland in northern England today (20.01.15), and spoke with him about the wounds he sustained when he regularly played polo, before he gave up the sport in 2005.
The sportsman said: “We had a bit of a chat about boxing and we had a chat about his polo and how many injuries we’d had.
“He’d had more injuries in that than I have in boxing. It shows you can get injured in all sports.”
A badly broken arm, shoulder bone and rib along with numerous back injuries are among the traumas the Prince of Wales has suffered from playing the competitive sport as well as from fox hunting.
Aside from immediate treatment to soothe his pain, he has also had a metal plate inserted into his arm and had surgery on cartilage in his knee.
The prince was chatting to the 28-year-old fighter at an event promoting a National Citizen Service project encouraging teenagers to teach older people about social media, with Amir showing him his Twitter page, which has over 1.5 million followers.
Speaking about the future monarch, Amir added: “He is a very nice guy. I have met him two or three times before and he seems like a boxing fan.”