Being Catherine’s brother is frustrating 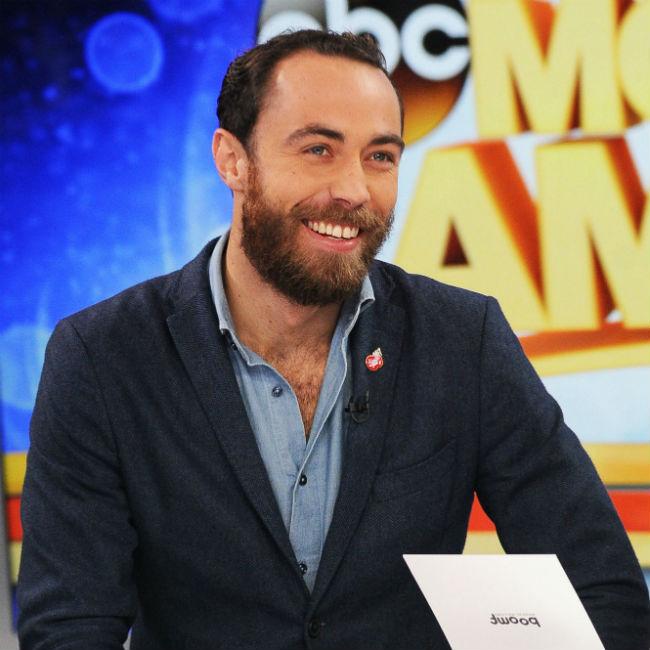 James Middleton admits being Britain’s Duchess Catherine’s brother is “frustrating”.
The 27-year-old entrepreneur – who runs a personalised marshmallow business, Boomf – finds it difficult having his hard work overshadowed by the fact his sister married into the royal family.
He said: “Yes, it does get frustrating. I work incredibly hard–just like every other person in business and work.
“And aside from the fact of — yes, I am the brother of someone very important–I am, at the end of the day, just James.”
If a biopic were to made which featured James, he would like to see ‘Wolf of Wall Street’ star Leonardo DiCaprio to portray him.
Asked by digital magazine The Young Director who he would want to play him in a movie, he instantly replied: “Leonardo DiCaprio! I would want Leonardo to play me because I believe in his acting mastery. The guy is a genius and he would make me look fantastic.”
James dropped out of the University of Edinburgh to launch his own business, but admits his struggle with dyslexia was also a contributing factor.
He said: “I usually joke that it’s like a Superpower–you only have it if you’ve got it. For one, it makes you unique, and two, your brain just works differently; you will get to the answer of a solution but just in a different — maybe unconventional way.”