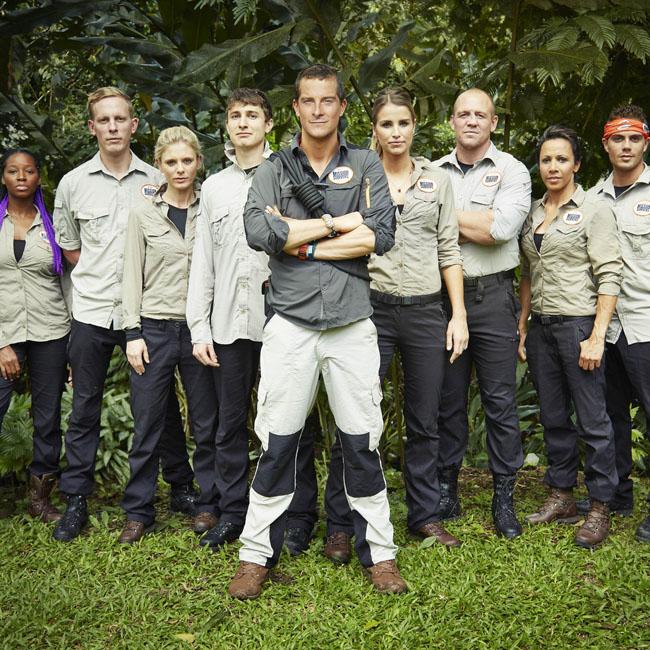 Mike Tindall is starring alongside Bear Grylls in a new reality show.
The former England rugby captain – who is married to Zara Phillips, the eldest granddaughter of Britain’s Queen Elizabeth II – will appear on the new ITV series alongside singers Max George and Jamelia, actress Emilia Fox and her actor cousin Laurence Fox, Olympic champion Dame Kelly Holmes, ‘Plebs’ funnyman Tom Rosenthal and model Vogue Williams as Grylls, 40, tests their ability to survive in the Central American rainforest.
The adventurer taught each of the celebrity contestants to search for shelter, water, fire and food as well as how to abseil down ferocious waterfalls, cross perilous rapids, trudge through swamps and negotiate razor sharp vines while contending with scorpions, snakes and sand flies for the show.
Each week will see one of the contestants sent home as they fail to complete the tasks set by the ‘Born: Survivor: Bear Grylls’ star to his satisfaction.
Mike, 36, admitted he feels “lucky” to have taken part in the show but confessed he missed his wife, 33 and the couple’s one-year-old daughter Mia, during the gruelling filming schedule in the rainforest.
He said: “It was an amazing opportunity and I feel so lucky to have had the chance to take part.”
Grylls added he was “so proud” of the team for taking part in the “tough” show and believes it has been a “life-enhancing” experience for everyone involved.
He said: “I would set them daily survival missions and would then regularly back away, leaving them to their own devices, so that they would learn by doing it and making mistakes. That’s the source of all genuine growth in a survivor.
“This show is all about empowerment and I am so proud of how the celebrity team who joined me on Mission Survive performed. It was without doubt a tough expedition, but also a very life-enhancing adventure for everyone involved.”