Mike Tindall: The Queen won’t be watching The Jump 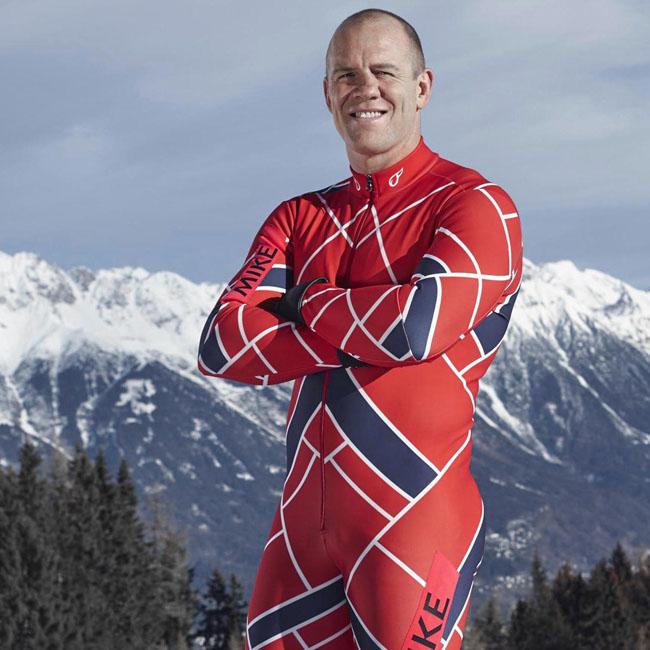 Mike Tindall doesn’t think Britain’s Queen Elizabeth will be watching him on ‘The Jump’.
The former England rugby captain – who is competing on the latest series of the Channel 4 winter sports competition – believes the 88-year-old monarch won’t concern herself with his progress on the show.
When asked if he thinks the royal – who is the grandmother of his wife Zara Phillips – will be watching him compete, he said: “I probably reckon not.”
On the subject of any other members of his wife’s family tuning in, he said: “I would love to tell you yes or no but I honestly don’t know.
“I’m going to have enough ribbing from rugby friends to keep me on my toes.”
The 36 year old faced a difficult start in the competition which kicked off on Sunday night (01.02.15) after being beaten in his first event – the skeleton – by dancer Louis Spence.
Mike nearly faced elimination from the show when he came up against Phil Tufnell in the ski-off but managed to save his place in the competition by jumping a huge 18 metres compared to the former cricketer’s nine.