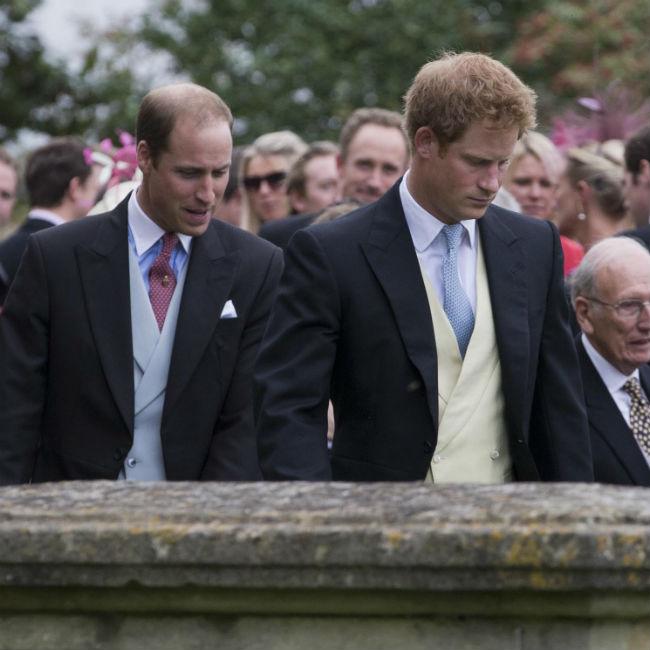 The BBC will broadcast a documentary about the Royal Family.
The two-part series – entitled ‘Reinventing The Royals’ – will air on February 19 after the company were forced to push back the show’s original air date due to problems overs rights.
The programme – which was originally due to air on January 4 – had be pulled from the BBC’s line up after issues were raised regarding the show’s use of archive footage.
A spokesperson for BBC has confirmed that all the issues “have now been resolved” and the broadcast will go ahead.
They said: “The first episode of Reinventing The Royals will be broadcast on 19 February and it will be the one that we always intended to show.”
‘Reinventing The Royals’ – which has been written and is presented by Steve Hewlett – explores the family’s relationship with the media.
The first episode looks at the work of spin doctor Mark Bolland who worked to improve Prince Charles’ image following the death of his first wife, Princess Diana in 1997.
The programme will also follow the heir apparent’s sons, Princes William and Harry, and explore their relationship with the media in the wake of their mother’s passing.