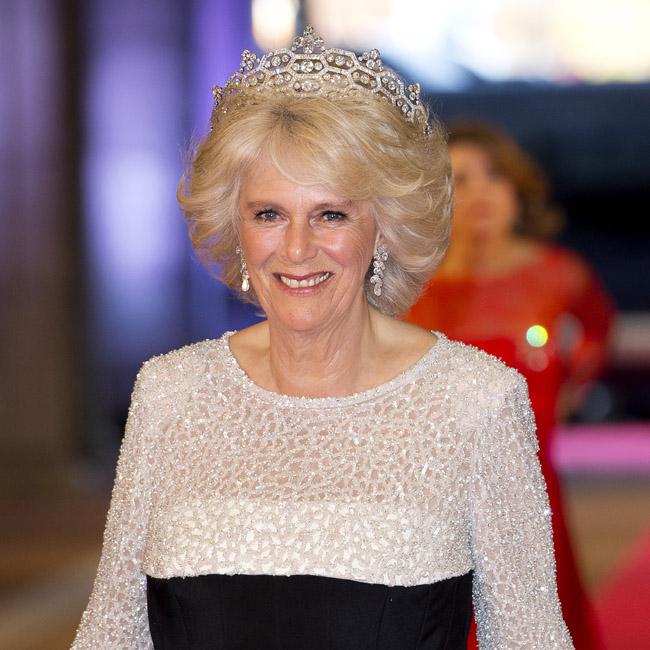 Britain’s Duchess Camilla commiserated with her regiment after they lost a boxing match on Tuesday (10.02.15).
The 67-year-old royal met soldiers from 4th Battalion The Rifles – of which she is honorary colonel – yesterday (11.02.15), a day after they had lost eight bouts to one to the Parachute Regiment, of which her husband Prince Charles is Colonel-in-Chief and hailed their sole victor “a hero”.
She told 20-year-old Rifleman Jack Brown: “You’re the hero of the hour. I’m glad to see your nose is still straight.”
And Camilla – who entered the ring with some of the fighters in their gym at the Bulford Camp base in Wiltshire – showed concern for Corporal Mark Zareh, who was sporting two black eyes.
She asked: “Ooh, are your eyes all right?. I hope you’re OK.”
The 27-year-old soldier – who lost his three-round bout on a split decision – replied: “I’ve got some superficial damage but I feel fine.
“There were a lot of people there last night, including some of their officers, who thought the decision should have gone the other way.”
Camilla – who inspected the soldiers after her arrival was greeted with a traditional fanfare bugle – later moved on from the gym to be given a tour of the regiment’s arsenal of armoured vehicles before meeting the wives and children of some of the battalion.
The visit will be her last before the Rifles move to new barracks in Aldershot, Hampshire, this summer