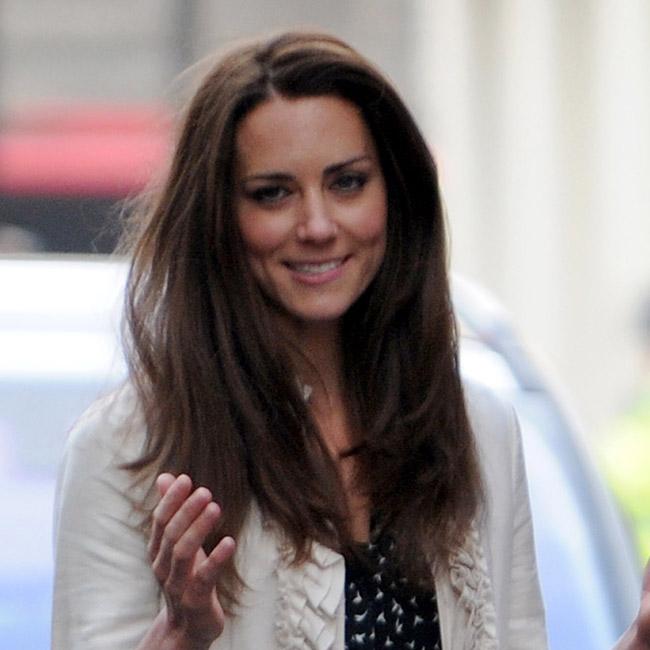 Britain’s Duchess Catherine played the ukulele during a private engagement on Tuesday (10.02.15).
The 32-year-old royal – who is expecting her second child with husband Prince William – visited the Bethlem and Maudsley Hospital School in Beckhenham, South East England, and happily engaged with the children who were having a music lesson, as well as chatting about her 18-month-old son Prince George.
Headteacher Dr. John Ivens said: “One of the boys managed to teach the Duchess a couple of chords on the ukulele. She kept up with them. There’s a career there.
“The duchess is very good at listening to what people are saying to her, especially children, and responding in a thoughtful way.
“Clearly it was very important for her to understand how young people get to a situation that they need to be an in-patient at such a young age.
“It was clear that her intention in coming was to find out more about this area. She talked a little bit about that with the children and about what George likes. It was lovely.”
Catherine followed up the visit with another private engagement yesterday (11.02.15), with a meeting to discuss the Royal Foundation’s support for children’s hospices.
A Kensington Palace spokesman said: “It was a standard meeting of the Foundation. They were mainly focusing on palliative care issues.”