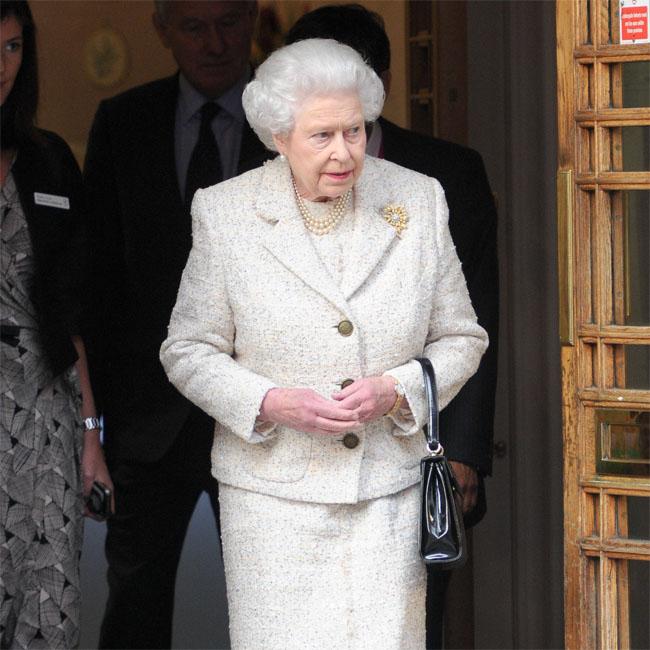 Britain’s Queen Elizabeth used her “ruthless common sense” when deciding to star in a sketch for the London 2012 Opening Ceremony.
The 88-year-old monarch appeared as herself at Buckingham Palace alongside Daniel Craig as James Bond in the stunt and decided to take part because she has a “very pragmatic” approach to everything she does.
According to a piece written by political aide Alastair Campbell in The Sunday Times, he quotes one of the queen’s courtiers as telling him: “She approaches everything with a very pragmatic view.
“It’s a kind of ruthless common sense. She is very uncomfortable if you try to suggest she does something that is not authentically her, but she does understand that even institutions like the monarchy must change and adapt.”
The former spin chief also admitted the skit was a great way for the queen to show the rest of the world that she has a “sense of humour”.
One of her team told Alastair, who wrote: “She signed off every element.
“It was a great moment for us, because she was in her mid-eighties by then, her standing was totally secure, and what that did was show a truly global audience not just that she had a sense of humour, but that the British public had huge affection for her and recognised her unique place in their lives.”