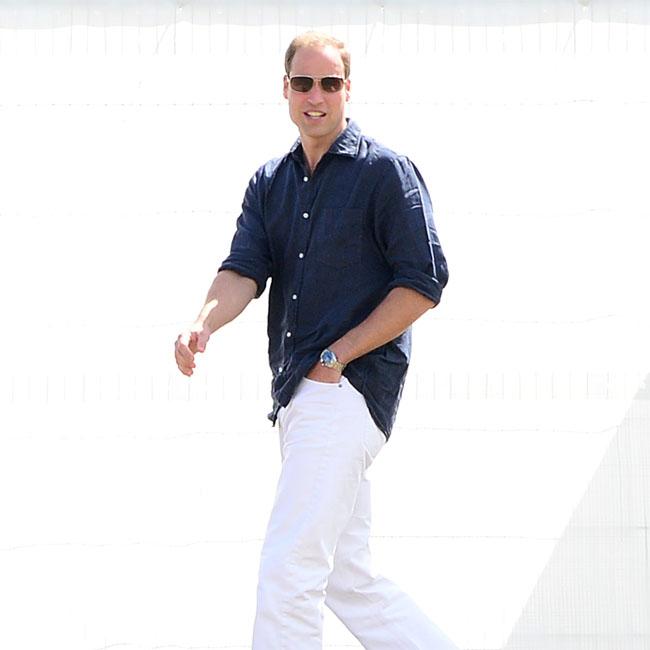 Britain’s Prince William has been praised for his “cute” Mandarin video message to the people of China.
The 32-year-old royal spoke the language as he wished the Chinese public a happy new year in a video posted online on Wednesday (18.02.15) ahead of his visit to the country on March 1, and the clip was greeted by numerous people praising him on Weibo, which is China’s equivalent to Twitter.
One wrote: “It was so cute when Prince William spoke Mandarin.”
Another posted: “When I saw him saying “chun jie kuai le” (“happy new year”) in Chinese on CCTV I wanted to ask him who his Mandarin teacher was (sic)”
What’s more, some were calling for William to bring his 17-month-old son Prince George with him when he embarks on his short trip next month.
One wrote: “Could he bring his little boy to China soon?”
Unfortunately, William will not be taking George with him on the royal trip and his pregnant wife Duchess Catherine, who is around seven months pregnant with their second child, will also not be joining him.
In the prince’s video message he passed on his congratulations to China, which celebrated its transition from the Year of the Horse to the Year of the Sheep on Wednesday.
He said: “Warmest wishes to you all in the Year of the Sheep.
“Chinese New Year is a special time for people around the world and I am very pleased to be visiting China soon.”