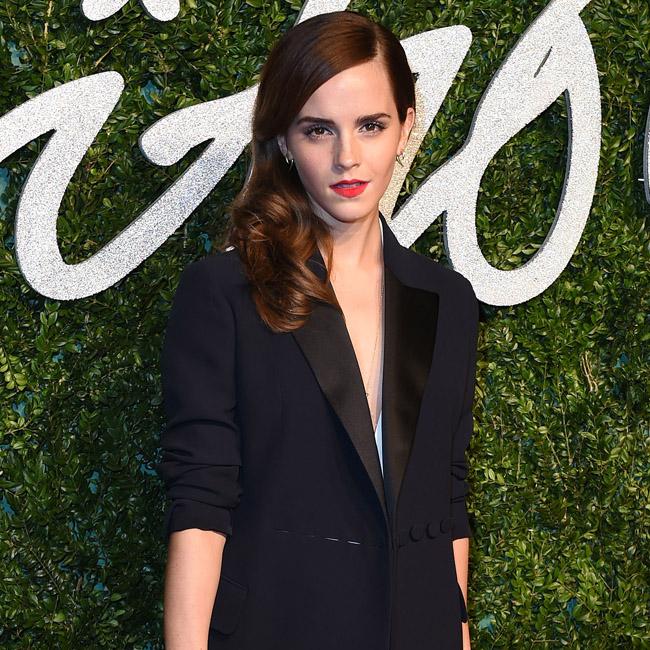 Emma Watson has denied claims she’s dating Britain’s Prince Harry.
The 24-year-old actress has taken to her Twitter account in an apparent bid to shoot down rumours she’s being romanced by the flame-haired royal.
She wrote: “WORLD Remember that little talk we had about not believing everything written in the media?! (sic)”
However, the ‘Harry Potter’ star went on to admit she’s not opposed to being a princess but insisted she doesn’t need to date a member of the royal family in order to achieve that goal.
Posting a link to a clip from Alfonso Cuaron’s 1995 film ‘A Little Princess’ titled ‘All Girls Are Princesses’, she wrote: “also…..marrying a Prince not a prerequisite for being a Princess. (sic)”
The brunette beauty’s comments come after it was reported the pair had been enjoying a number of secret dates following her split from rugby player Matthew Janney last year.
Claiming Harry, 30, invited twelve of their mutual friends along so Emma didn’t feel too uncomfortable, Australia’s Women’s Day magazine reported a source as saying: “Harry didn’t want her to feel like she was put on the spot.
“A party also shows he’s fun and not stuffy … He’s smitten – and it’s more than Emma’s looks.”