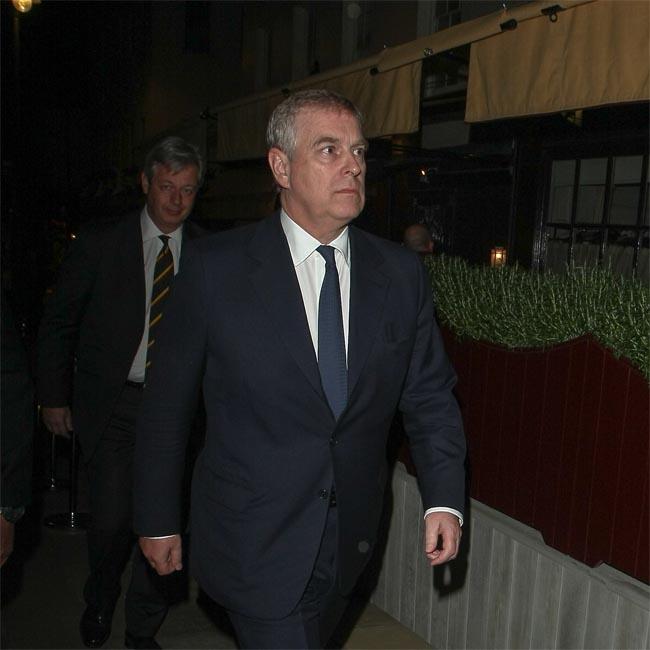 The American woman who accused Britain’s Prince Andrew of having sex with her while she was under-age was described as lacking “credibility” after accusing two other men of rape.
Virginia Roberts, who claims she was a “sex slave” to Andrew’s former friend Jeffrey Epstein and slept with the 55-year-old royal on three separate occasions, was previously described as having a “lack of credibility” when she accused two acquaintances of sexually assaulting her, records obtained by the New York Daily News newspaper show.
In 1998, when now 31-year-old Roberts was just 14-years-old, she claimed two acquaintances she knew as Josh, 18, and Kevin, 17, assaulted her inside a car at a wooded area near West Palm Beach, Florida while she was passed out after drinking alcohol and smoking marijuana with them.
However, after a month-long investigation prosecutors decline to pursue the case “due to the victim’s lack of credibility and no substantial likelihood of success at trial”.
However, one of Roberts’ current lawyers, Sigrid McCawley, has stood by her client’s claims – which include that the ordeal “lasted around five to seven hours” – and slammed the release of the official documents.
She said: “For the prosecutors to describe her as not credible means only that they did not think they had sufficient evidence to win. But she was raped. And to be victimised all over again with the leak of sealed juvenile records is disgraceful.”
Prince Andrew has denied all allegations made against him both personally and via a statement from Buckingham Palace.