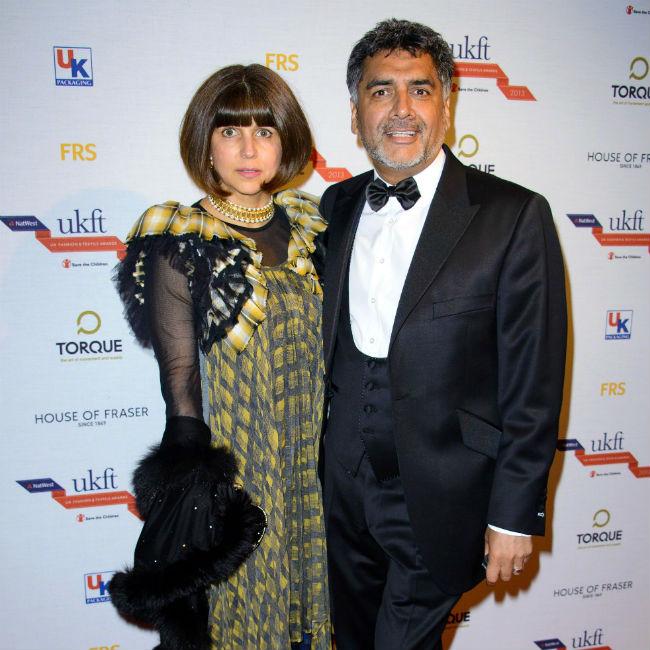 Britain’s Duke of Cambridge enjoys watching ‘Dragons’ Den’.
The 32-year-old royal confessed he is a big fan of the BBC Two show – in which budding entrepreneurs present their inventions and ideas to a panel of investors – while awarding businessman and former Dragon James Caan with his CBE.
The 54-year-old star – who was awarded the title for his services to entrepreneurship and charitable services through his James Caan Foundation – said: “He said to me, ‘We miss you on Dragons’ Den’.”
Although it is unclear whether Prince William meant that the royal family as a whole or he and his wife Duchess Catherine – with whom he has 19-month-old son Prince George – when saying “we”, Caan admitted it was an honour to meet him.
According to the Daily Mail newspaper, the Pakistani-born entrepreneur added: “It was amazing to meet the Duke. He is just so charming.
“I just adore the British history and culture and the whole formality of today.
“We should treasure this in this country.”
This is not the first time William has spoken about his interest in TV, having previously revealed he and Catherine are fans of ‘Homeland’ and ‘Downton Abbey’ while his father, Prince Charles, claimed he’d been watching Damian Lewis in BBC’s ‘Wolf Hall’ recently.
William attended the investiture ceremony ahead of his trip to Japan and China, with the Prince scheduled to fly to Tokyo tomorrow (26.02.15).