Princess Eugenie hopes to age as well as her mother 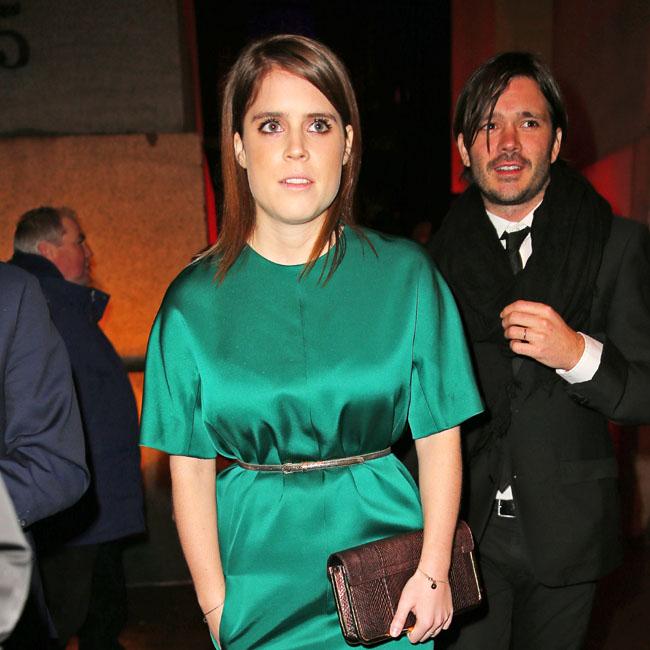 Britain’s Princess Eugenie wants to look as good as her mother does when she’s her age.
The 24-year-old royal has confessed she is proud of her mum, Sarah, Duchess of York, for taking to the catwalk at a charity event organised by supermodel Naomi Campbell last week and admits she hopes she ages as well as she has.
She said: “I hope I look that good when I’m her age.”
However, the flame-haired beauty didn’t get to see her 55-year-old mother’s catwalk debut first hand as she was enjoying a meal with her father Prince Andrew – whom her mother split from in 1996 after ten years of marriage.
Eugenie told the Daily Mail newspaper: “I’m so proud of my mum for walking in Naomi’s show. She looked great, and it was for such a good cause. I wasn’t there myself because I was out having dinner with my dad.”
Meanwhile, Eugenie’s sister and Prince Andrew and Duchess Sarah’s first daughter Princess Beatrice, 26, has moved to America and enrolled in a finance course.
Although it is not yet known where in the United States Beatrice is living, a spokesperson for Sarah confirmed the news to People magazine earlier this week.