Dynamo wants Prince Charles to support him on tour 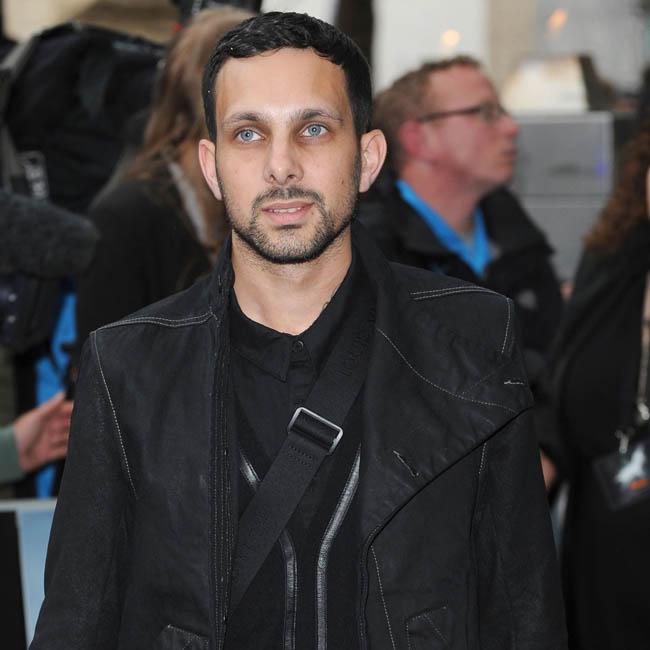 Dynamo wants Britain’s Prince Charles to be his support act on tour.
The 32-year-old magician will embark on a string of UK tour dates later this year and is hoping to enlist the talents of the royal – who is married to Camilla, Duchess of Cornwall – to warm up the crowd before he takes to the stage.
When asked if he would be open to the prince performing an opening act, he told BANG Showbiz: “Yeah, I’d want to vet what he was going to do first to make sure it’s of the right calibre, but if he wants to be my support act we can talk.”
The 66-year-old future monarch has displayed an interest in illusionism in the past and was inducted into The Magic Circle in 1975 after passing an audition, but Dynamo – whose real name is Steven Frayne – revealed the prince, whose charity funded the beginning of his magic career, always finds it funny when he makes a joke about his magic tricks.
He explained: “I’ve done magic on the royal family quite a bit and my business was started by the Prince’s Trust. Prince Charles left me a couple of grand and then, boom.
“Whenever I see him, he always says to me, ‘Hey Dynamo, how’s tricks?’ like it’s the first time he’s ever said it.”