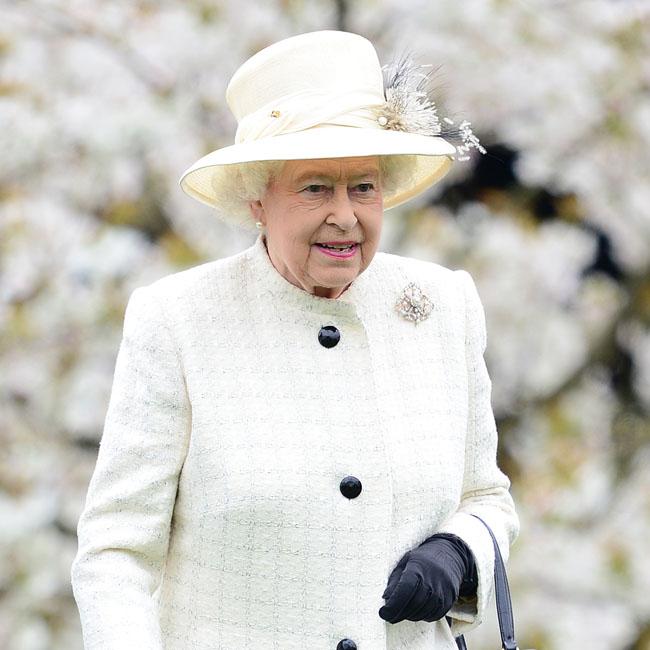 A tourist was stopped by security close to Britain’s Queen Elizabeth’s private apartments in Windsor Castle.
Security has been stepped up at the royal residence after the Japanese intruder set off a major alert by entering an unlocked room in a restricted area and taking photographers.
Officers found the man in an area used by servants and staff beneath the State Apartments, close to the Grand Staircase leading to St George’s Hall – where State banquets take place – and through to the private apartments where the monarch spends most weekends.
The tourist was detained and questioned by police after being stopped on February 12 – when the queen was not in residence – but was released when officers established he did not pose a security threat.
A Royal spokesman said: “While completing the public visitor route within Windsor Castle, a visitor was able to gain inadvertent access to an administrative area which is not routinely open to the public.
“He was subsequently identified by on-duty Royal Collection Trust wardens and police officers and detained.
“He was released after checks indicated that he posed no security risk. Her Majesty the Queen and other members of the Royal Family were not in residence.”
A source told the Mail on Sunday the incident has led to higher scrutiny of castle visitors, with extra checks and measures now in place.
Royal residences are protected under the Serious Organised Crime and Police Act 2005, and trespass is a criminal offence.
Visitors must remain within the public area and risk prosecution for straying into private areas.