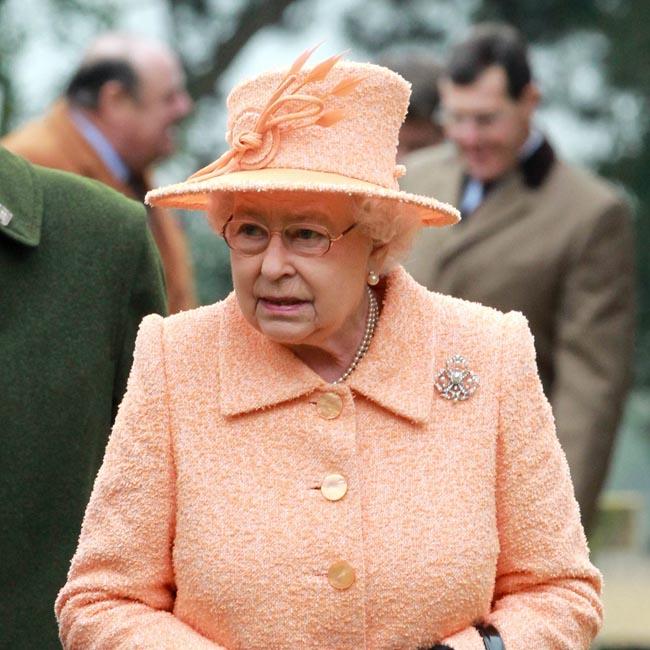 A new coinage portrait of Britain’s Queen Elizabeth has been unveiled.
The updated image of the 88-year-old monarch – only the fifth new monetary picture in her 63-year reign – shows her in side profile wearing a crown and drop earrings and will appear in circulation later this year.
Engraver Jody Clark designed the image, which was selected in a competition organised by the Royal Mint Advisory Committee, a consultative panel to HM Treasury.
He said: “Winning the competition has been an overwhelming experience – I hope she likes it.
I wanted to make her look less stern to give her a slightly warmer expression. I hope she thinks it is a fitting and accurate representation.”
Adam Lawrence, chief executive of the Royal Mint, believes the change of portrait makes 2015 a “vintage year” for UK coins.
He added: “Capturing a portrait on the surface of a coin demands the utmost skill, and is one of the most challenging disciplines of the coin designer’s art.”
The winning art work – the first to be done entirely digitally based on officially-approved photographs – was recommended to the Chancellor but the queen had final approval.
Previous coinage portraits of the monarch were unveiled in 1953, 1968, 1985 and 1998.