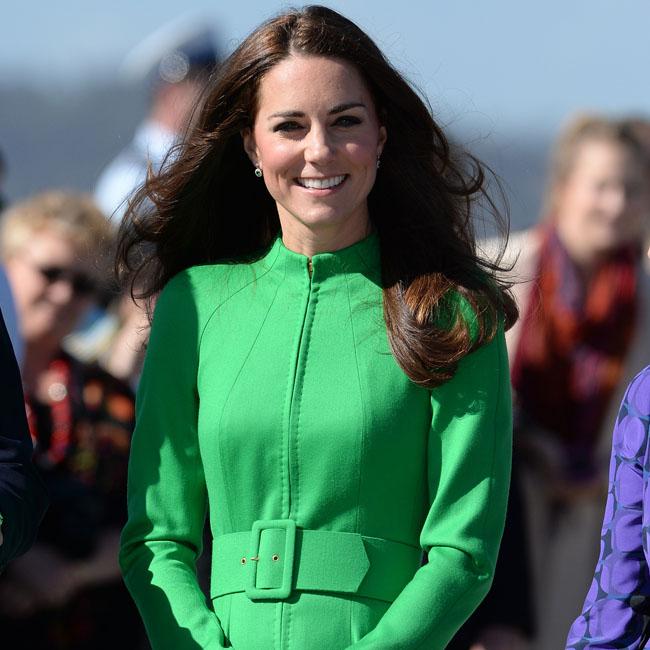 Britain’s Duchess Catherine is to visit the set of ‘Downton Abbey’.
The 33-year-old royal – who is expecting her second child with husband Prince William – will visit Ealing studios next week to catch a glimpse of filming on the sixth series of the popular period drama, before undertaking a tour of the production guided by executive producer Liz Trubridge and meeting cast and crew members.
After seeing a scene filmed in the servants’ quarters, she will join Hugh Bonneville – who plays the Earl of Grantham – in unveiling a plaque to commemorate her visit.
Catherine’s husband William – with who she has 19-month-old son Prince George – has previously admitted the couple are fans of the show.
During a visit to New York in December, he told executive producer Gareth Neame that he was “really looking forward” to the Christmas special.
And William’s stepmother Duchess Camilla also tunes in to the drama.
Actress Lesley Nichols, who plays Mrs. Patmore, has previously said: “Camilla loves Downton Abbey. We have spoken and she genuinely loves the show.”