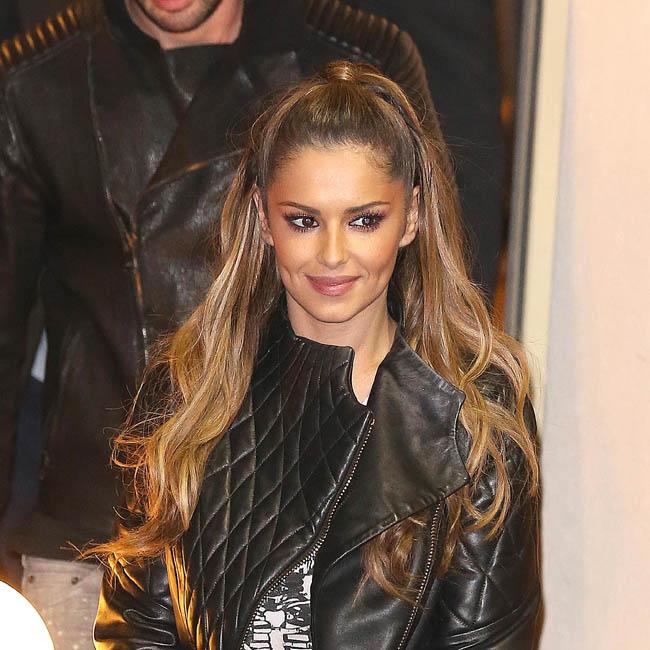 Cheryl Fernandez-Versini accidentally called Britain’s Prince Charles “Charlie”.
The former Girls Aloud singer was incredibly nervous when she met the prince – who is married to Camilla, Duchess of Cornwall – that she made a huge error when they were chatting.
She said: “I had a meeting with Prince Charles and I had been given so many instructions about what and what not to say and do that I got really nervous.
“He was telling me how much he loved ballroom dancing with Camilla and referenced a movie and I said, ‘They don’t make them like that anymore do they Charlie?”
While 31-year-old Cheryl’s gaffe shocked almost everyone who heard, Charles, 66, appeared unflustered.
Speaking on a special Comic Relief edition of ‘The Graham Norton Show’, she added: “There were inward gasps of breath from my PA and his aides but he carried on as though nothing had happened.”
The ‘X Factor’ judge took part in a special celebrity edition of ‘The Apprentice’ for Comic Relief in 2007 and credits the show for changing her career for the better after she impressed Simon Cowell.
She said: “I did ‘Comic Relief Celebrity Apprentice’ in 2007 and no one had the nerve to call Simon Cowell other than me, which I did on camera asking for money.
“I left him a voicemail saying, ‘It’s Cheryl and I want some money from you. You have half an hour to call me back and I would like between one and ten thousand pounds.’
“I didn’t think he would turn up but he did and gave us £25k. Ever since then he says he admired my tenacity. And that was the beginning of our working relationship.”