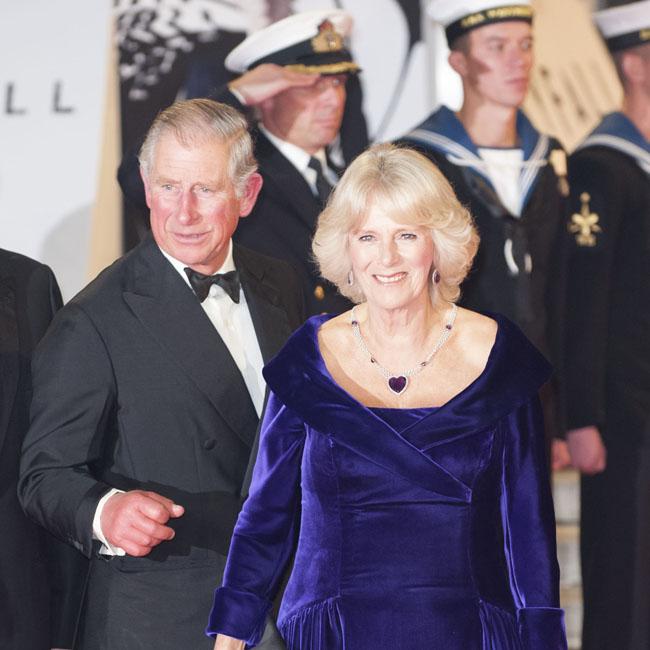 Britain’s Prince Charles says his wife Duchess Camilla helps him “see the funny side of life”.
The 66-year-old heir-to-the-throne married his second spouse in 2005 and enjoys knowing their is someone “on his side”.
He said: “It’s always nice to have somebody on your side. She is an enormous support, and sees the funny side of life, thank God.”
The couple have granted a rare interview with CNN correspondent Max Foster, and during the chat the prince also spoke of his “immense pride” in sons Prince William and Harry’s charity work and excitement that his elder child and his wife Duchess Catherine – who already have 19-month-old son Prince George – will become parents for the second time next month.
The interview took place in January at the Balmoral estate in Scotland and Max hopes it will show how public opinion towards Camilla, 67, has warmed since the pair married.
He said: “Since the couple visited America as newlyweds a decade ago, the public perception of the duchess has changed.
“I wanted to explore that and give viewers a sense of what she’s actually like.”
‘CNN Spotlight: Charles and Camilla’, will air on March 14, three days before the royal couple arrive for a four-day visit to the USA.