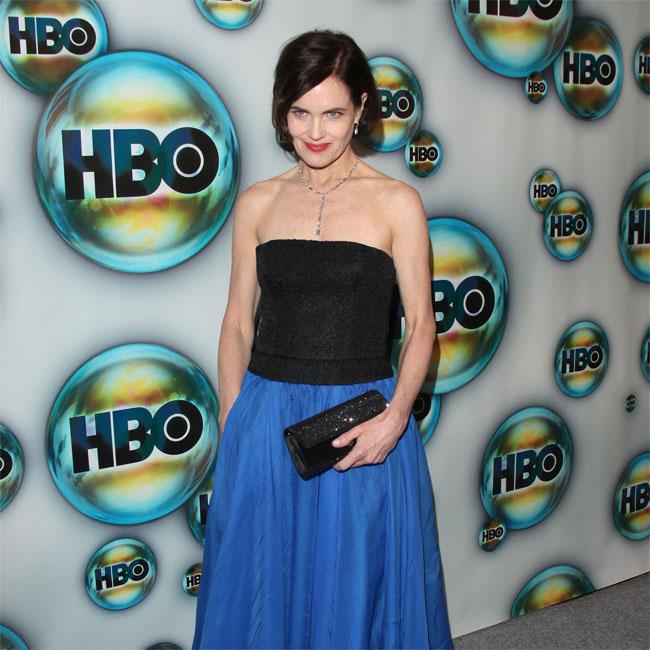 Britain’s Prince Charles and the Duchess of Cornwall met ‘Downton Abbey’s Elizabeth McGovern on Monday (09.03.15).
His Royal Highness the Prince of Wales was accompanied by his wife, Duchess Camilla, for a reception in London where they were greeted by numerous US stars who live and work in the UK.
As well as being introduced to the 53-year-old actress, the couple chatted with playwright Bonnie Greer and Hollywood actor Stanley Tucci, who is known for starring in the ‘Hunger Games’ films.
The Duchess, who wore an elegant blue lace dress, also spoke with fashion designer Tom Ford, 53, and his husband, the writer and journalist Richard Buckley, 67.
The evening event – which was held at Winfield House in London – was hosted by US Ambassador Matthew Barzun and his wife, Brooke Brown Barzun, and precedes the couple’s forthcoming four-day visit to the US next week (17.03.15).
The royal encounter won’t be the only one for Elizabeth, who plays Lady Grantham in the ITV period drama, as she is also set to meet Catherine, Duchess of Cambridge, on Thursday (12.03.15), when the 33-year-old royal visits the set of the show and meets cast members.