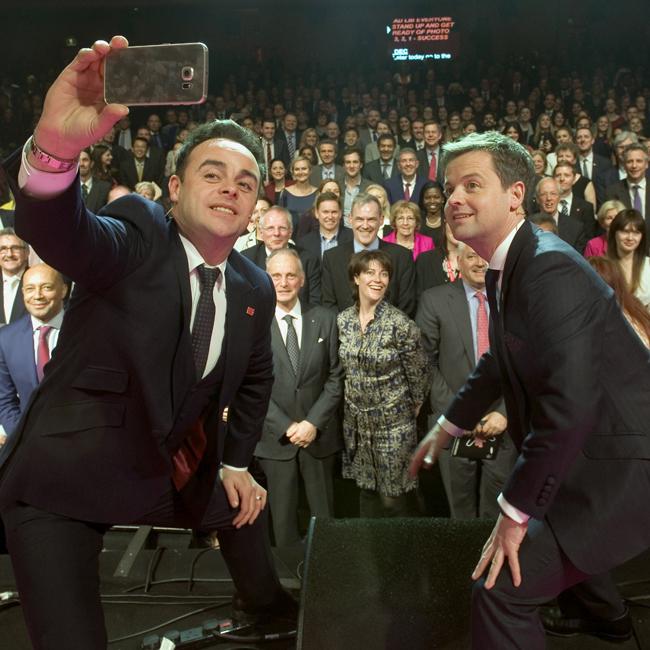 Britain’s Prince Charles backed Samsung’s #StandTall campaign on Thursday (12.03.15).
The campaign was created to support the Prince’s Trust Celebrate Success Awards and aimed to help empower young people who have been supported by the charity, which the 66-year-old royal founded in 1976.
Russell Taylor, CMO, Samsung Electronics UK and Ireland said: “As part of Samsung’s ongoing commitment to supporting young people, we are extremely proud of our partnership with The Prince’s Trust. With the #StandTall campaign we are celebrating the achievements of so many inspirational young people and raising awareness of the fantastic work The Prince’s Trust does day in, day out.”
As part of the drive, the ceremony’s hosts Ant and Dec organised a mass selfie, encouraging guests including young people, celebrity ambassadors and supporters of the charity to stand tall in solidarity.
As well as sharing the image online, the company used its Piccadilly Circus screen in London to display images of young people in the Young Achiever of the Year category to help the inspirational finalists to #StandTall across the capital.
The annual ceremony – which was sponsored by Samsung – highlights the remarkable achievements of disadvantaged young people who have overcome challenges with the help of the charity to turn their lives around.