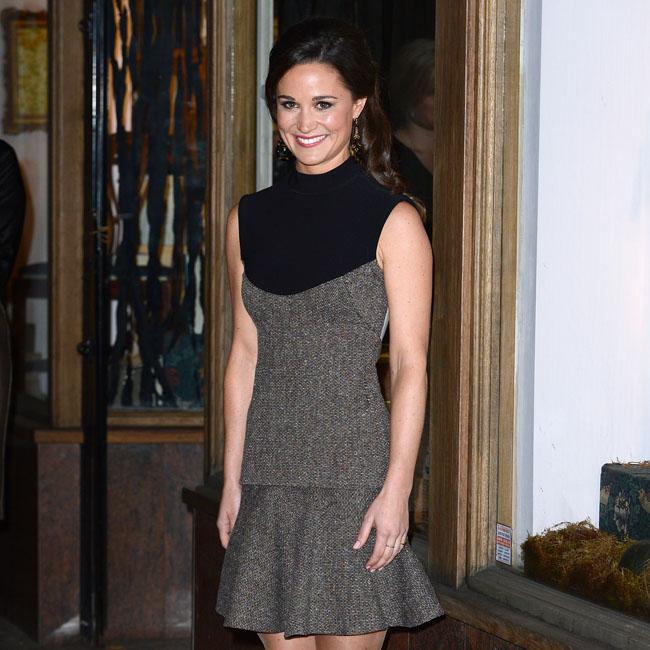 Pippa Middleton hasn’t been offered a contract to be a correspondent for ‘Today’ after auditioning for the US TV show.
The 31-year-old socialite – the sister of Duchess Catherine, the wife of Britain’s Prince William – had filmed a test segment for the programme last November, reporting from a hoedown dance in Jackson Hole, Wyoming, and if it went well she was set to become a reporter.
Although NBC bosses were unimpressed with her report from the hoedown, they are still keen to have her as part of the show or even another project but are now trying to come up with a new role for her.
Suggested roles include using Pippa for sports or lifestyle segments, utilising her background in party planning.
A source told the New York Post newspaper: “NBC executives very much like Pippa, but they want to find the role most appropriate for her. The last thing NBC News needs right now is another Chelsea Clinton, a correspondent with a large salary, high profile and no particular purpose … Talks are still ongoing with Pippa’s team, but they have recently slowed down.”
Pippa was first considered for a correspondent position on ‘Today’ after she gave an interview with Matt Lauer last June which proved very popular with viewers.
Due to her connections to the British royal family through her sister Catherine – previously known as Kate Middleton – Pippa is not allowed to comment on them and in particular her sibling and William’s life together.