Princess Mary and Prince Frederik film to have sex scenes 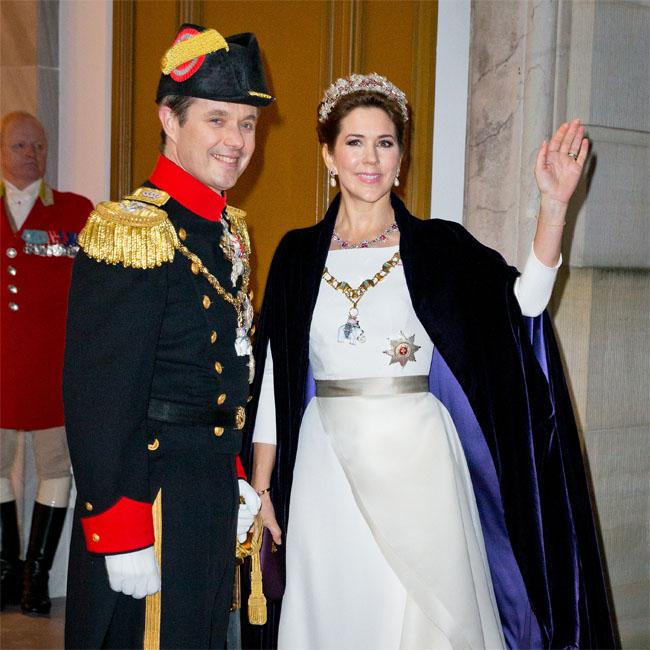 A TV movie which focuses on the romance between Denmark’s Crown Prince Frederik and Crown Princess Mary is set to contain sex scenes depicting the couple.
The film is being developed for Australian network Channel 10 by Freemantle and as well as showing the relationship between Mary and Frederik it will also focus on her seven-year romance with ex-boyfriend Brent Annells – who she met in college, split from in 1998 and ran the company Kingcash with.
Although neither Mary or Brent have ever publicly discussed their life together, the film will shed light onto their relationship and will not hold back when it comes to bedroom scenes in either of the princess’ relationship. Danish magazine Her & Nu reported: “We’ve learned the manuscript contains sex and love scenes.”
A spokesperson for Network Ten told Daily Mail Australia: “We’ve not started casting or shooting at all for Princess Mary, or even seen any scripts.”
A spokesman for Freemantle added: “It will get people talking.”
‘Mary: The Making of a Princess’ which tell Tasmanian-born Mary’s life story up until her marriage to Frederick in 2004.
The pair first met in a Sydney bar during the 2000 Olympics and embarked on a long-distance relationship. They have four children, Prince Christian, nine, Princess Isabella, seven, and four-year-old twins Princess Josephine and Prince Vincent, together.