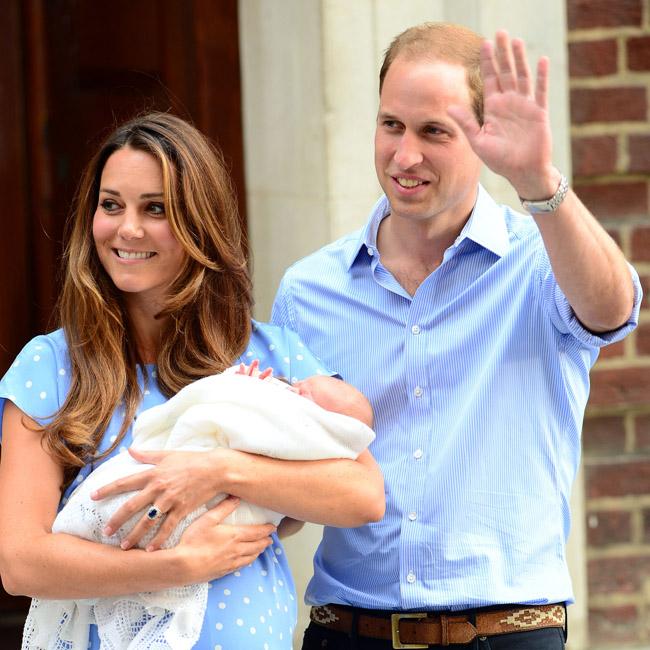 A flurry of bets have been placed on Duchess Catherine having her baby in March.
The British royal – formerly known as Kate Middleton – is believed to be due to give birth to her and husband Prince William’s second child in March, but following the betting pattern bookmake Paddy Power have decided to cut the odds.
The odds for a March baby were 6/1 but have now been changed to 9/2.
A Paddy Power spokesperson said: “If our punters are anything to go by then Kate could be dropping the most talked about No 2 in history in just a matter of weeks.”
It seems there are a lot of royal mad punters out there as wagers have been placed on a variety of bets, with the majority going on what the sex of William and Kate’s next child will be.
Most gamblers believe the couple – who are already parents to 19-month-old Prince George – are having a girl with 80 percent of gender bets being placed on a pink baby.
Paddy Power are also taking bets on baby names with the odds on Elizabeth – after William’s grandmother Queen Eliizabeth – at 6/2 followed by Charlotte at 9/2.
Philip – the same name as William’s grandfather Prince Philip – is the favourite for a boy’s name at 12/1 while at 100/1 you can go for monikers like Nigel, Boris and Camilla.
The bookmaker are also accepting wagers on what the baby will weigh. Prince George entered the world at 8lb 6oz when he was born in July 2013, and Paddy Power are offering odds of 11/8 that his sibling will weigh-in between 7lbs and 8lbs 15oz or 8/1 that the baby will weigh in at 10lbs or more.
And as anticipation builds about the newest addition to the royal family, bets are now being taken on the colour of Kate’s post baby attire with blue and pink both topping the market at 4/1, while a more sombre black look is at 10/1 and brown the unlikely outfit choice at 20/1.