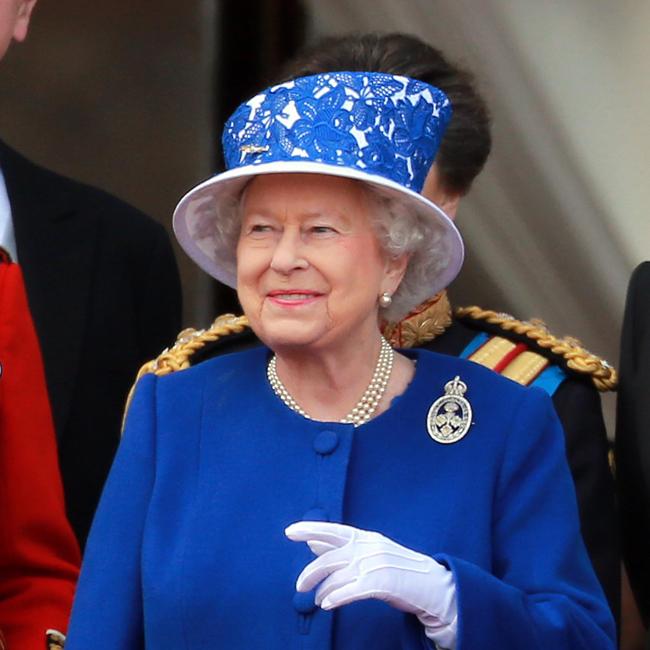 Queen Elizabeth’s fleet of luxury vintage cars are being damaged because of a leaking roof.
The British monarch’s Daimler garage at Buckingham Palace in London is letting in rain water through its glass roof which is dripping onto her extensive collection of expensive vehicles and affecting the body work.
Among the queen’s car collection are three Daimlers, three Rolls-Royce vehicles and two Bentleys.
Planning documents filed with Westminster Council and obtained by The Sun newspaper, reveal the garage has not been re-glazed for nearly 90 years.
The planned repairs will be paid for out of tax revenues that go to the monarch through the annual Sovereign Grant.
A Palace spokesman has confirmed the garage needs fixing and are part of a continuous “programme of work”.
One of the queen’s vintage cars caught the eye of ‘Britain’s Got Talent’ judge Amanda Holden this week.
The ruling royal was driven to her engagement to open a new set of kennels at Battersea Dogs and Cats Home on Tuesday (17.03.15) in her Bentley State Limousine and Amanda was very impressed with the monarch’s “wheels”.
She posted on Twitter: “Me with the Queens wheels! @BDCH Her majesty did the opening of our new kennels. Proud moment (sic)”