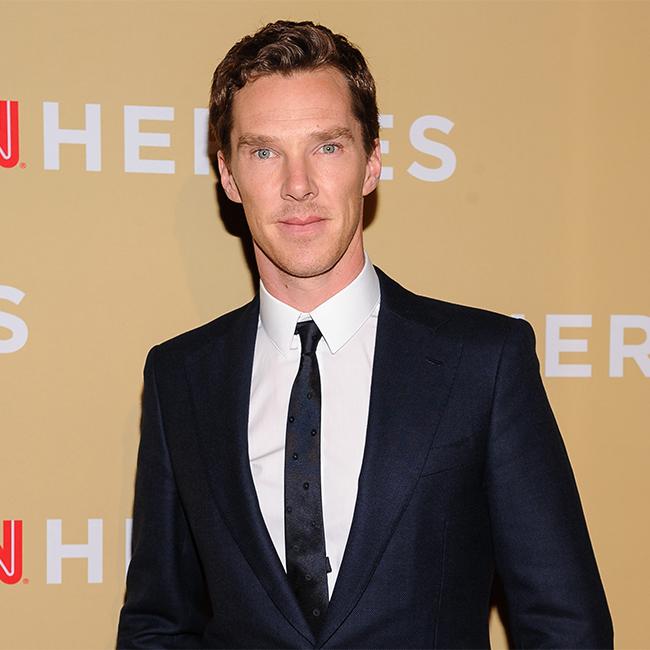 Benedict Cumberbatch says the reburial of Richard III was “extraordinary”.
The 38-year-old actor – who is the king’s third cousin, 16 times removed – has admitted he was honoured to have taken part in the service of reinterment which took place at Leicester Cathedral last week after the king’s remains were found under a car park, 527 years after the Battle of Bosworth.
According to the Daily Express newspaper, Benedict – who plays his distant relative in the new BBC series ‘The Hollow Crown: The Wars Of The Roses’ – read a poem by Carol Ann Duffy during the service.
He said of the event: “Having just played his very different Shakespearean characterisation I was intrigued to see what the real historical event would be like and to be a part of this extraordinary moment of remembrance. Then what really sealed the deal was this beautiful poem.
“It’s an extraordinary moment to be witnessing a monarch who has been found after hundreds of years in a car park being reinterred in a cathedral hundreds of yards away. It is a very special thing to witness, let alone be asked to perform at.”
The ‘The Imitation Game’ star added he was fascinated by the Channel 4 documentary ‘The King In The Car Park’ in 2012, which saw historian Phillippa Langley lead the excavation to recover the skeleton.
He said: “As it unfolded you realised the discovery was real, the drama was unheard of in a documentary like that. It wasn’t a high profile programme but it became so because of what they discovered. There was a glorious romanticism about that.”