Prince William: Second royal baby will be a game-changer 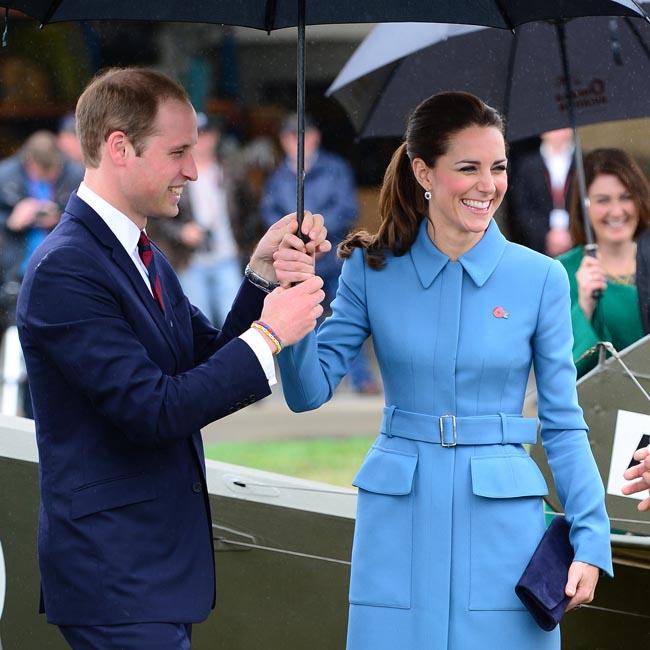 Britain’s Prince William thinks his second child will be a “game-changer”.
The 32-year-old royal – who already has a 20-month-old son, George, with his wife the Duchess of Cambridge – believes their new addition will completely alter their family and confessed he can’t wait a minute longer for the birth.
He told Claudia French as the couple visited the XLP in Gipsy Hill, London: “The first time is a learning experience, the second time is a game-changer.”
Onlooker Paul Reardon, who also spoke to the Prince, told the Daily Express newspaper: “William said he couldn’t wait for the baby to be born. He said he wanted it now, he couldn’t wait another minute.”
The couple visited the XLP – a charity that aspires to create positive futures for young people – as well as the XLP community bus and the XLP mobile recording studio as part of their final day of public appearances before the baby’s birth.
Meanwhile, it was revealed last week that bookmakers in Britain have taken a flurry of bets on the couple’s second child, who is due on April 25.
Bookmakers slashed the odds on the baby being named Alice, following a surge of bets on the moniker.
Speaking earlier this week, Cormac Dowling, novelties and politics trader for Betfair, said: “Elizabeth had been the clear favourite until an unexpected rush of support for Alice over the last 24 hours and we’ve been forced to slash the price from 8/1 to 3/1.”