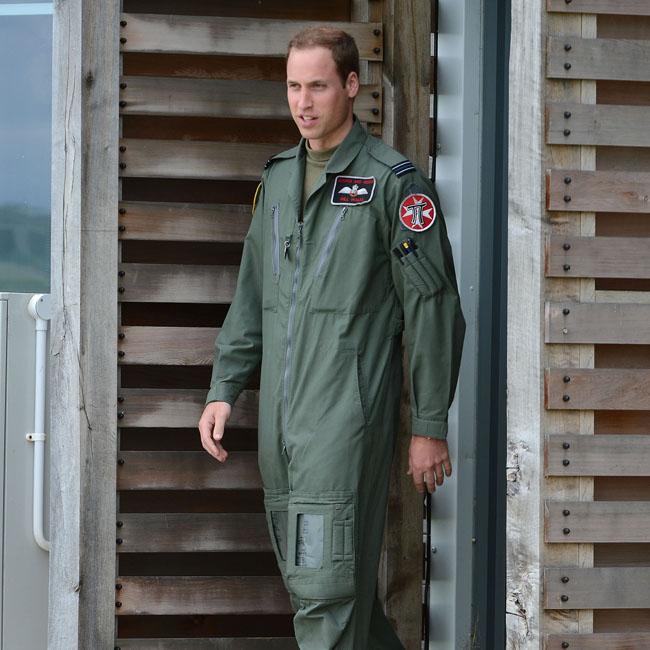 Britain’s Prince William has begun his training to become an East Anglian Air Ambulance pilot.
The 32-year-old royal will work with Bond Air Services over the next few months in preparation for his first missions which are set to begin in summer.
The training will involve simulator, aircraft and inflight exercises before he is qualified to attend to emergencies across Bedfordshire, Cambridgeshire, Norfolk and Suffolk.
A spokesperson for Kensington Palace said: “Over the coming months he will undertake job-specific training before he begins piloting missions for East Anglian Air Ambulance during the summer.
“The mandatory training will involve simulator, aircraft and in-flight skills training.”
As a former RAF search and rescue helicopter pilot, Prince William had already carried out 150 missions and completed 1,300 hours flying when he quit the post in September 2013.
The second in line to the throne – who is expecting his second child with his wife, the Duchess of Cambridge – is still expected to take time out from his training for paternity leave when the baby is born next month.