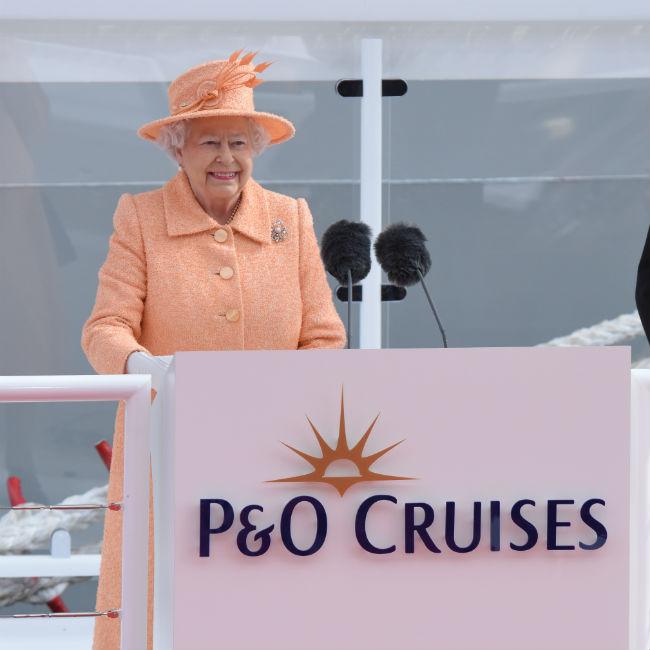 Britain’s Queen Elizabeth has dissolved Parliament.
The 88-year-old royal was visited by Prime Minister David Cameron at Buckingham Palace yesterday (30.03.15)
as part of a tradition which sees the monarch give her permission for the dissolution to take place.
The Queen granted the action which gives parties the chance to work on their campaigns ahead of the General Election in May.
Royal commentator Alistair Bruce told Sky News: “She is the one who can give permission to dissolve Parliament – only her – and the Prime Minister is asking her to exercise that authority.
“The Prime Minister is aware that in order for the constitution to be a reassurance for the British public we have to see this process of the Prime Minister going to the Monarch and asking for the dissolution.”
Throughout her 63 year reign, Queen Elizabeth has dissolved parliament 12 times and it is believed that when the results of the election are announced, the new Prime Minister will ask her to summon Parliament for the first time on May 18.
The Queen is known for her interest in politics and has met with Cameron weekly during his time in office.