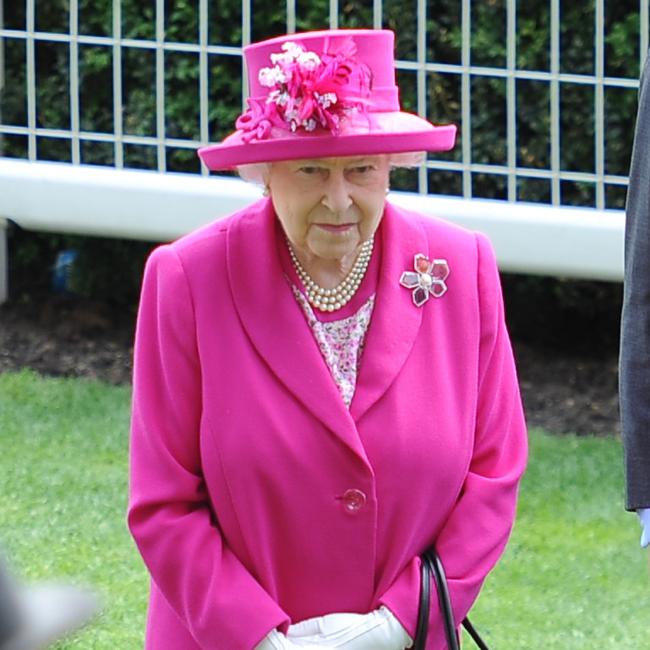 Staff at Windsor Castle are planning to take industrial action over missing pay.
It is reported approximately 120 out of 200 visitor staff – who are members of the Public and Commercial Service Union – at Queen Elizabeth’s residence are taking action over unpaid extra duties, including providing first aid, giving tours and acting as interpreters for foreign visitors.
The employees are to be balloted an action over the unpaid duties and if it is successful, the union members have declared they will stop providing the extra services for free.
If the ballot, which closes on April 14, confirms that workers are required to perform the extra services, action just short of a strike has been planned to start from the end of April, reports the Daily Express newspaper.
However, a spokeswoman for the Royal Collection Trust, which manages the castle, has argued the extra duties asked of workers are “voluntary” and “not compulsory”.
She said: “Warden staff are offered voluntary opportunities to receive training and develop skills to lead guided tours for visitors as part of their working day and to administer first aid, as well as to use their language skills.
“These are not compulsory aspects of their role, and it is the choice of the individual whether they wish to take part. “
Adding that if industrial action were to go ahead, it would not interfere with the running of the castle.
She said: “We don’t anticipate any interruption to the running of tours for visitors to the castle.”