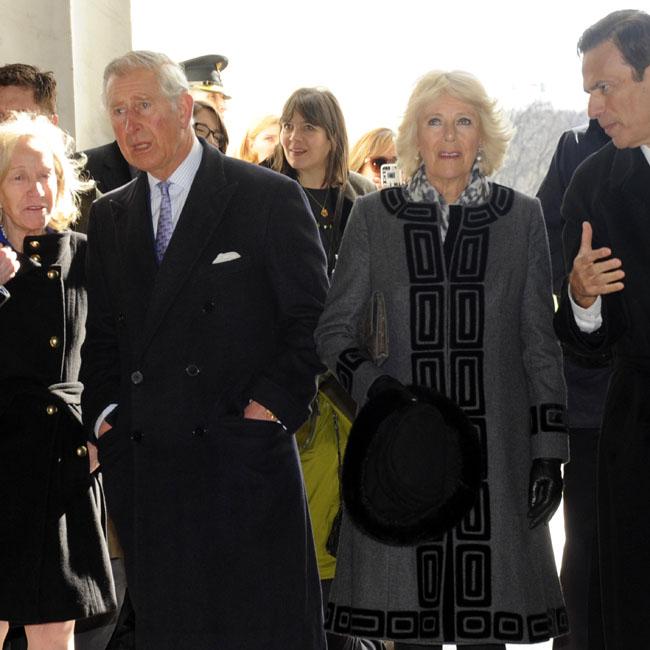 Britain’s Prince Charles has requested a pub be named after his wife.
The 66-year-old royal – who is married to the Duchess of Cornwall – has requested for the inn in the Duchy’s village of Poundbury to be named in her honour.
Charles – who is the Duke of Cornwall – hopes villagers will agree to label the pub The Duchess of Cornwall Inn when it opens in 2016, reports BBC News.
The new drinkery is a joint venture between the Duchy and brewery Hall & Woodhouse.
The village of Poundbury, which is situated on the outskirts of Dorchester, is also known for its architecture and was built according to the heir apparent’s tastes in 1993.
It is now home to 2,500 people and 170 businesses, with the new inn set to be open in the Queen Mother Square.
Meanwhile, Charles was rumoured to be set to pay £10 million for a new estate in Cornwall last month and had reportedly entered into negotiations with Peregrine Eliot, the Earl of St Germans to purchase the 16th century property from him.
A spokesperson for the Earl – whose family have lived in the 123-room Port Eliot estate since the 16th century – confirmed: “Lord St. Germans and his trustees have invited the Prince’s Foundation for Building Community to conduct a feasibility study, to explore the possibility of the purchase of Port Eliot House, some of its contents and its walled garden and stables.”
The estate homes the annual Port Eliot arts festival and sources claim Charles wants to use it as a “hub” for the arts.