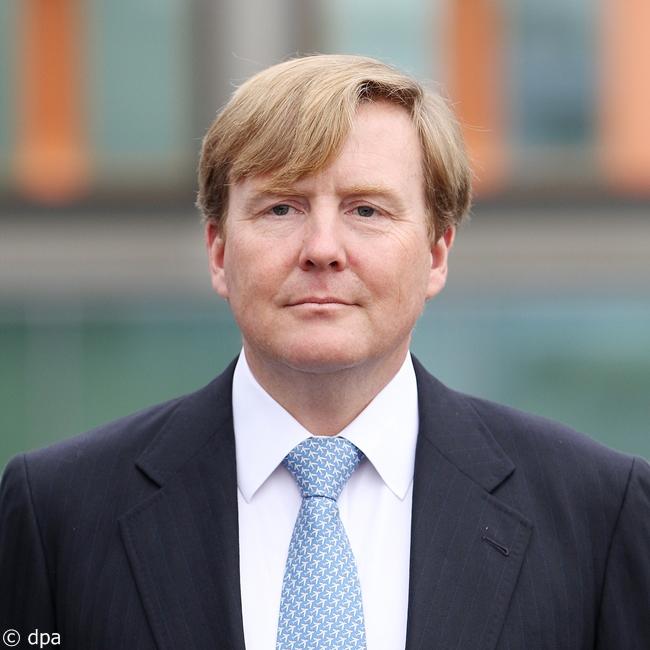 The Netherlands’ King Willem-Alexander is returning a painting which was plundered during World War II to its rightful owner.
The 47-year-old monarch has vowed to give back the artwork – which was purchased by his grandmother, Juliana, following the conflict – after discovering that the work had once belonged to a Jewish collector who had been forced to give it up during the German occupation in 1942.
The painting by 17th century artist Joris van der Haagen depicts The Hague woods and features a view of the Huis ten Bosch palace in the background.
According to the website DutchNews.nl, Willem-Alexander has now ordered the entire royal art collection to be examined to determine the origin of each work and whether they had also been plundered during the occupation.
While art historians have since identified one other piece of art which is said to have belonged to a Jewish collector in the past, it is thought the painting was sold off before the country was occupied and can not be considered a stolen good like the work of van de Haagen.