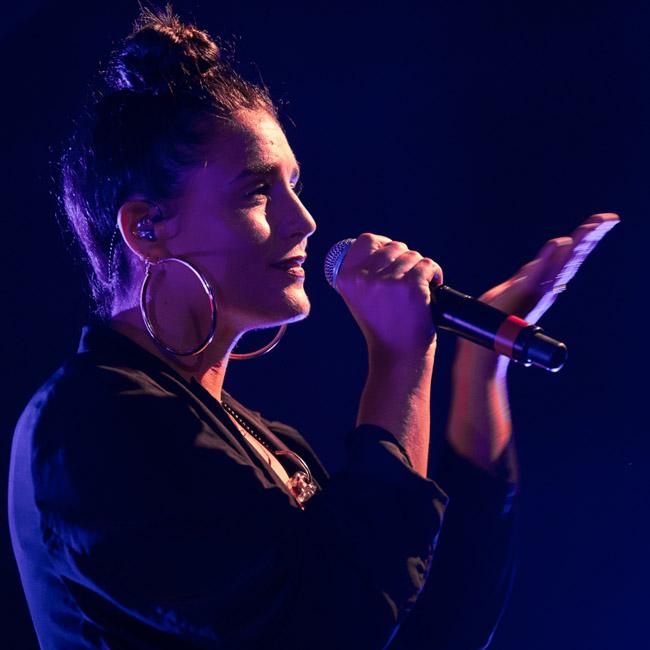 Jessie Ware thought Britain’s Prince William was “very sweet and accommodating”.
The singer met the prince when she performed during his recent visit to China and asked him to settle a dispute with her husband Sam Burrows and name their new puppy, and he was happy to oblige by christening the dog Stanley.
Jessie told Grazia magazine: “I was performing in Shanghai during William’s visit and I was getting a puppy the next day.
“My husband Sam and I couldn’t agree on a name so I thought I’d leave it up to the future king to make the decision. He was very sweet and accommodating.”
Jessie used to work at a TV production company with ‘Fifty Shades of Grey’ author E. L. James and the pair recently enjoyed a “surreal” catch-up at Los Angeles’ Chateau Marmont where they celebrated one another’s successes.
Jessie said: “It was surreal, going from sitting in an office in Holborn to achieving our dreams.
“We had a little drink and did a double ‘Congratulations’.”
The 30-year-old star recently admitted she is thankful she found success relatively later in life.
She said: “I’m really happy all this is happening now as when I was younger, the decisions I made maybe wouldn’t have been as good.
“I don’t know, I guess you just grow up. It’s not to say that someone who is 21 can’t make good decisions, it’s just that I feel a lot better doing it all now I’m a bit older.”