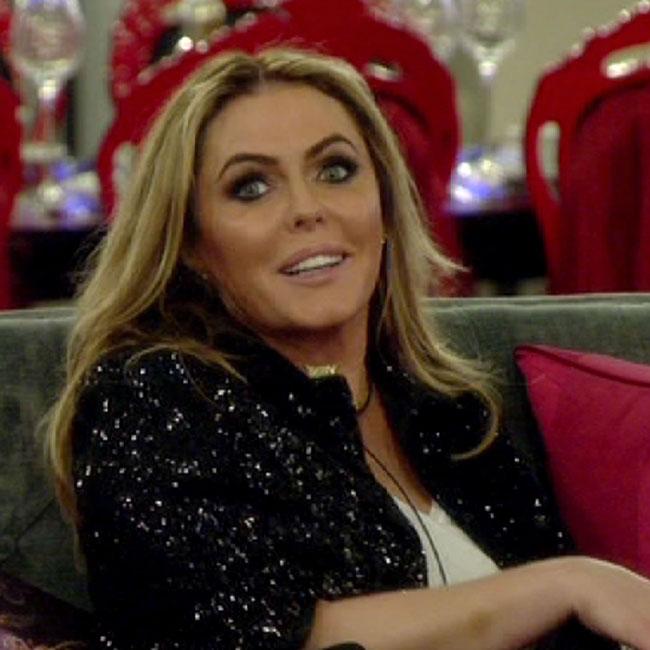 Patsy Kensit believes Duchess Catherine is “like our generation’s suffragette”.
The actress praised the 33-year-old Duchess of Cambridge for her stylish outfits and said she thinks the royal has inspired change among women who were previously too scared to wear an outfit more than once.
She gushed: “Kate Middleton would be my regal inspiration. She’s so fabulous on every level.
“She repeats outfits, which is brilliant. I know it’s a shallow thing to say but I think that’s done so much for women.”
The 47-year-old star even went as far as comparing Catherine – who is currently pregnant with her second child with husband, Prince William – to women who fought for the right to vote in the early 20th century, admitting she sees the duchess as a revolutionary when it comes to gender equality.
Answering questions in Stylist magazine’s Queen of Everything feature, she added: “I’m not going to be forced to have to look different every time I go out. She’s like our generation’s suffragette.”
It’s not the first time Catherine – who married Prince William in 2011 – has been hailed as a style icon, with her affordable high street outfits often selling out as soon as she is pictured in them.