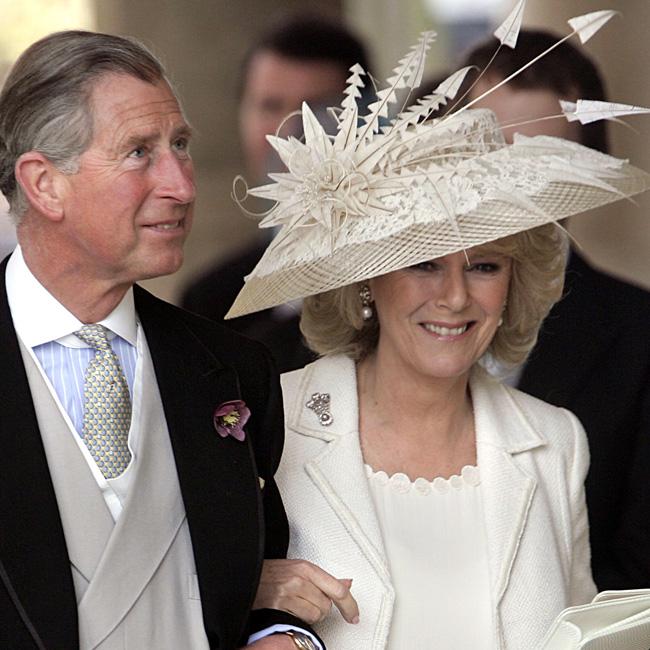 Britain’s Prince Charles and Duchess Camilla are celebrating their 10th wedding anniversary today (09.04.15).
The 66-year-old Prince of Wales has travelled to the private retreat of Birkhall on the Scottish Balmoral estate with his wife, the Duchess of Cornwall, 67, for their tin wedding anniversary.
The couple originally honeymooned at the estate in Aberdeenshire following their wedding at Windsor Guildhall in 2005, and also spent their first wedding anniversary at the picturesque spot.
In an interview conducted in Birkhall in February to celebrate their milestone, the pair spoke lovingly of each other, with Charles admitting Camilla is an “enormous support” with everything he does.
He said: “It’s always nice to have somebody on your side.
“She is an enormous support, and sees the funny side of life, thank God.”
Since tying the knot, the couple have undertaken 775 engagements together in the UK, while the Duchess has made 45 official visits overseas.
As well as her official engagements, Camilla is the Patron or President of 85 charities and is affiliated to 16 other organisations.
In April 2012, Buckingham Palace announced Queen Elizabeth II had appointed the duchess to be a Dame Grand Cross of the Royal Victorian Order.