The Duke of Kent is to visit Australia 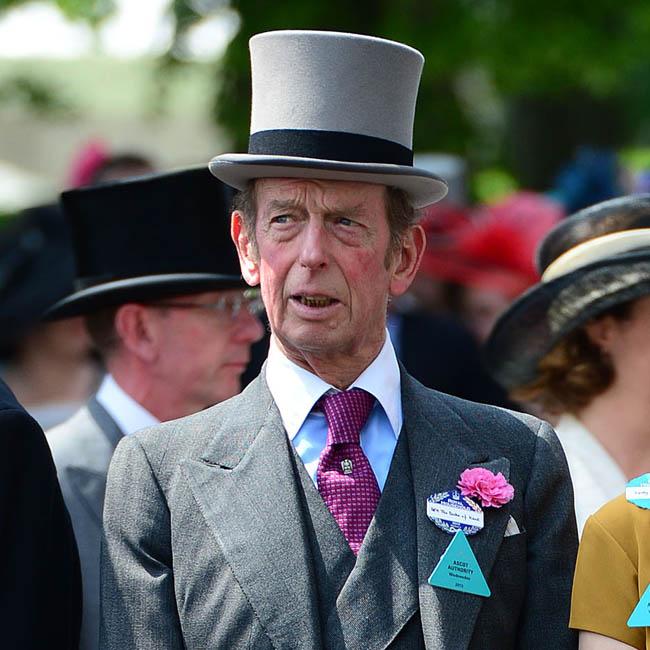 Britain’s Duke of Kent is to visit Australia.
The 79-year-old royal – who is also known as Prince Edward of Kent – is set to make a small number of public appearances during a private tour of the country in the lead up to Anzac Day on April 25.
The Duke – who is the cousin of Queen Elizabeth II and the grandchild of the late King George V and Queen Mary – will stop off in Melbourne, Adelaide and Canberra.
He is set to lay wreaths at remembrance sites in the three cities, including the Australian War Memorial in Canberra on Anzac Day, which marks the anniversary of the first major military action fought by Australian and New Zealand forces during the First World War.
Meanwhile, the Queen’s grandson Prince Harry – who announced he is to leave the British Army in June – arrived in Australia earlier this month for a secondment with the country’s military.
He is also set to embark on a tour of New Zealand next month with Prime Minister John Key announcing yesterday (13.04.15) that he will visit locations including Stewart Island, Christchurch, Wellington, Linton, Whanganui and Auckland.