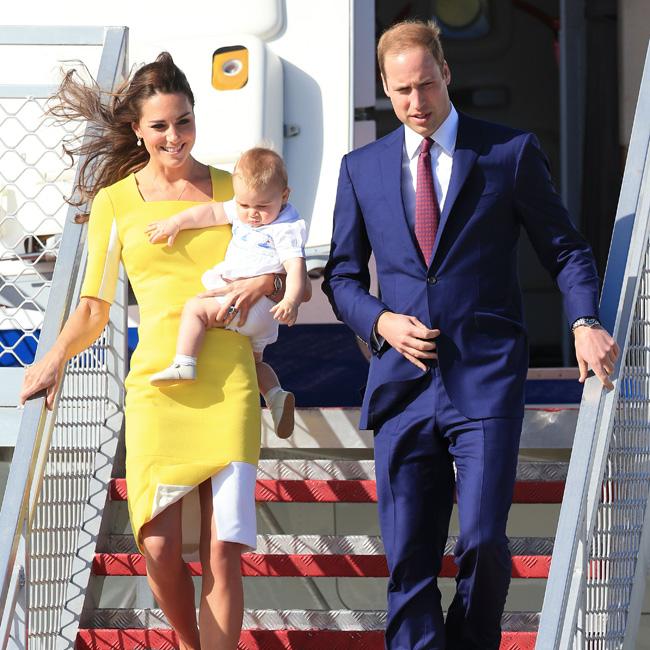 Childproofing Britain’s Duke and Duchess of Cambridge’s home would cost $29,800.
Duchess Catherine, 33, is due to give birth to her and Prince Williams’s second child later this month and baby safety expert David Drutz has estimated it would cost nearly $30,000 to make their Anmer Hall home in Norfolk child-friendly.
He said: “Even the future king and queen have to be baby-proof. They don’t know everything.”
The childproofing expert has drawn up a mock floor plan of their new family home in the English countryside in anticipation of the arrival of their second baby following the birth of Prince George in July 2013.
Drutz claims that the arrival of a second child often triggers more, or renewed, attention on babyproofing because usually the first-born is walking by this point.
He told CTV News: “Kids move, they’re fast. And when the second child comes, one goes left, one goes right – what do you do?”
The safety expert claims the trick is to be prepared without going overboard and insists that while there’s no way to ensure a child never gets hurt, the idea is to minimise risk.
He added: “I can’t stop a hand from getting slammed in the door, but I can stop the door from slamming at full force.”