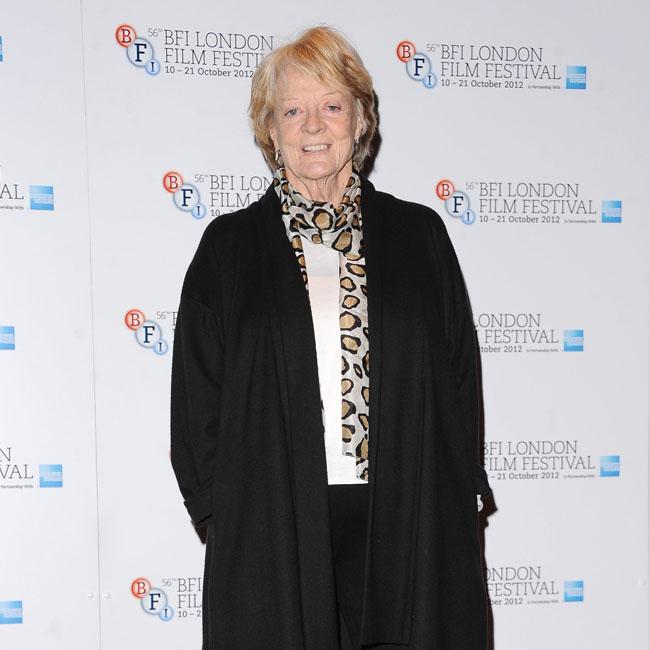 Dame Maggie Smith joined Britain’s Queen Elizabeth and Prince Philip at Windsor Castle for a “dine and sleep” event.
The ‘Downton Abbey’ actress was one of a select few to be invited to join the Queen and the Duke of Edinburgh on Monday (13.04.15) at Her Majesty’s Berkshire residence for an event where guests dine together before staying the night.
The meeting took place during Easter Court, where the Queen takes up residence at Windsor Castle for a month between March and April each year.
In addition to her “dine and sleep” events, the Queen also holds investitures during her month at the castle.
Dame Maggie was one of 20 guests, who also included the Archbishop of Canterbury, Prince Andrew and Bank of England governor Mark Carney, while previous events have seen the actors Daniel Craig and his wife Rachel Weisz and Helena Bonham Carter attend.
The 80-year-old star is no stranger to the British royals having been made a Dame in 1990 and a Companion of the Order of the Companions of Honour for her services to drama in the Queen’s birthday honours in 2014.