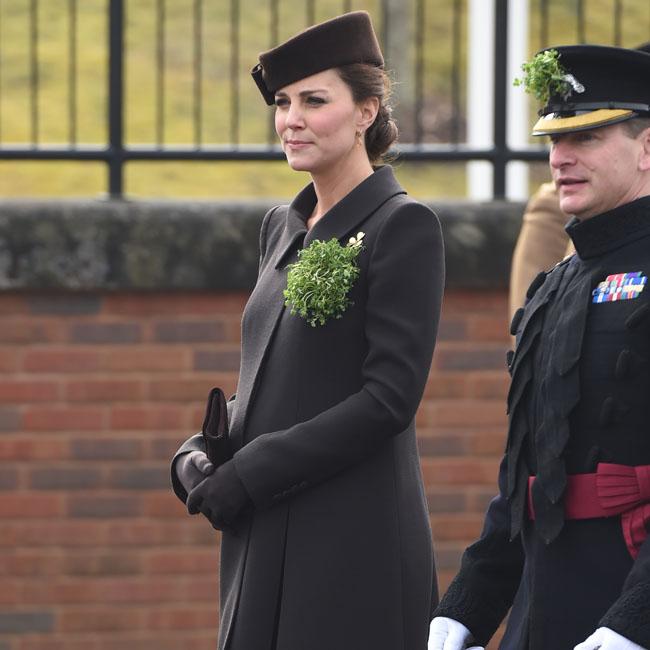 A medium who claims to be in contact with the late Princess Diana says the royal baby will be born on Saturday (25.04.15).
Carolina Bruce from Knaresborough in North Yorkshire, insists she has been having daily conversations with the mother of Prince William, who is expecting his second child with his wife the Duchess of Cambridge, and has been told the couple will have a baby girl this weekend.
She has even gone as far as to predict the princess will be under 8lbs and have dark hair and blue eyes, with a name which includes the moniker Victoria or Diana.
The 58-year-old clairvoyant has bet £50 on her prediction, which comes with odds of 500/1, and will see her take home a huge £25,000 if she is correct.
Carolina – who has promised to donate her winnings to charity – told the Daily Express newspaper: “I’ve been speaking with Diana regularly since the news was announced Kate was expecting again.
“There’s been a lot of speculation about the sex of the baby, but I know exactly what’s happening.
“People think I’m bonkers, but I just know it’s going to be a little girl.
“I can’t wait for Ladbrokes to donate the winnings to charity.”