Swedish royal wedding to be televised 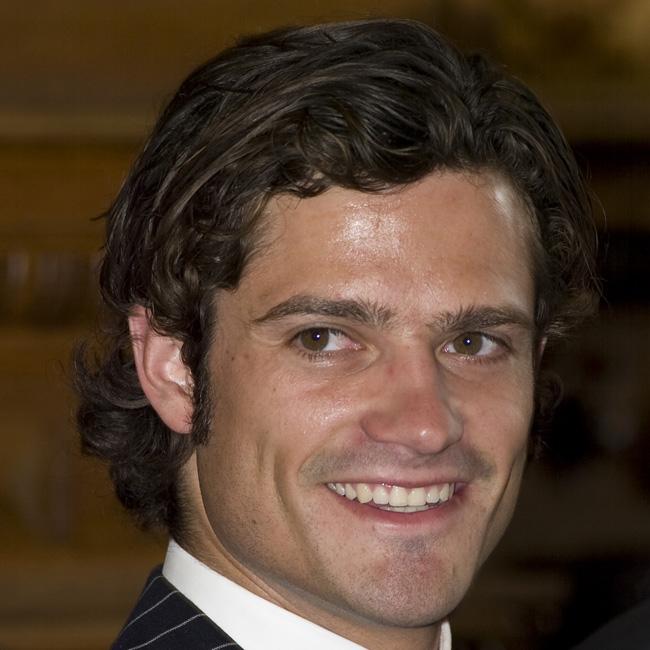 The wedding of Sweden’s Prince Carl Philip to Sofia Hellqvist will be televised.
The couple – who are set to tie the knot on Saturday 13 June – will have their day broadcast on Sveriges Television, the swedish royal palace has confirmed.
The royal nuptials will be the third in recent years to be broadcast to the nation after Carl Philip’s older sister Crown Princess Victoria married Daniel Westling on television in 2010.
When Princess Madeleine wed Christopher O’Neill in 2013 the ceremony was broadcast over three channels.
The happy couple – who announced they had got engaged in June 2014 – are known to have requested guests to wear formal attire on their big day after photographs of invitations were posted online.
The images also shared the schedule of the day’s events, which are expected to begin with a private dinner on Friday June 12.
The couple’s wedding will take place at 4.30pm on Saturday at Stockholm’s Swedish royal palace and the royal chapel.
The 35-year-old Prince and his new wife, 30, will then make their first appearance as a married couple in a horse and carriage.