Duchess Catherine to be induced? 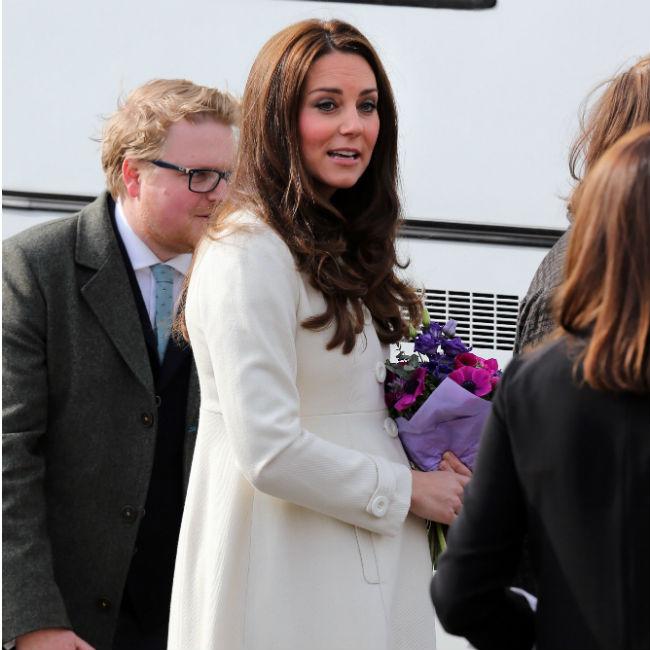 Britain’s Duchess Catherine could have her labour induced this week.
The 33-year-old royal – who was known as Kate Middleton before her marriage to Prince William – is believed to have been due to give birth to her second child on April 23 and, with doctors at St. Mary’s Hospital’s Lindo Wing reportedly reluctant to allow a woman to go over a week past her due date, she could receive medical attention to speed up the process.
A source told Britain’s Daily Telegraph newspaper: “They will probably already have been in touch with Kate and talked about which day which suit her best to go in and be induced if the baby doesn’t arrive in the next couple of days.”
It is believed Catherine and William welcomed their son Prince George, now 21 months, into the world three days late.
However, when the new baby does arrive listeners of Australian radio station 2Day FM are unlikely to be among the first to know.
Bosses at the station’s parent company, Southern Cross Austereo, have reportedly called for a blackout on the news as they are facing a suspension of their broadcast license following a prank call placed by two of their DJs to a hospital where Catherine was being treated for morning sickness in September 2012, which led to the suicide of the nurse who took the phone message and put them through to her ward.
According to Australia’s Daily Telegraph newspaper, a confidential email was circulated which stated that “under no circumstances” is the news to be reported.