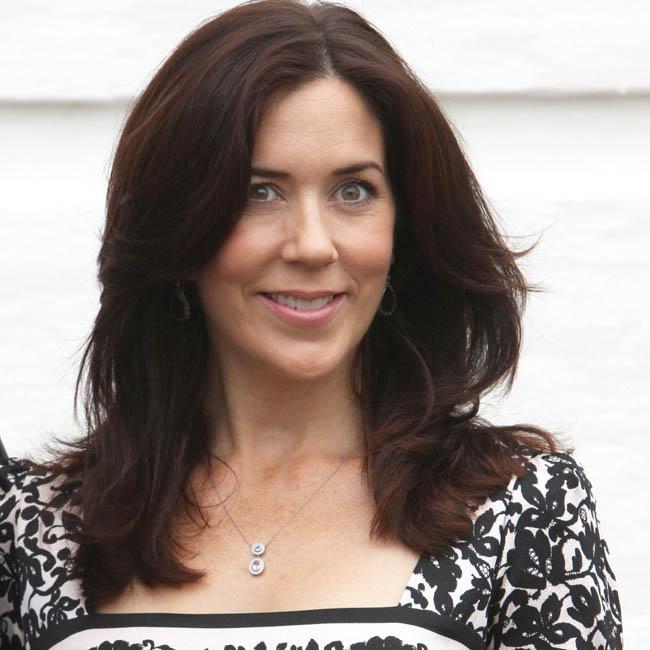 Denmark’s Princess Mary has opened up about the “loneliness” she felt after her mother’s death.
The 43-year-old princess – who has children Prince Christian, nine, Princess Isabella, eight, and four-year-old twins Princess Josephine and Prince Vincent with husband Crown Prince Frederik – was devastated when Henrietta Donaldson died from a heart condition in 1997 and she felt as if no one understood her sadness at the time.
Speaking to Danish TV and radio station DR as part of a week of programming on loneliness, she said: “I felt alone in my pain.
“As if nobody understood what I was going through and I had come to a standstill while the whole world around me kept moving forwards.”
And Mary regrets not spending more time with her mother while she was still alive.
She added: “I would have liked to have spent more time with her.”
The future queen’s Mary Foundation helps those who feel socially isolated or excluded to feel they belong and can contribute and thinks it is important to “reach out” to people before their problems become more serious.
She said: “When you feel alone, you feel as if you don’t belong anywhere, like you’re alone in the world. It’s a real and big problem that’s gone unnoticed, so I’m glad that it’s drawing some attention now. There’s still a lot of taboo around it, it’s an issue we have to talk about.
“We have to be able to recognise people who are lonely and reach out to them.
“Loneliness in the short term is perfectly normal, but in the long term, it can destroy social and interpersonal skills.”