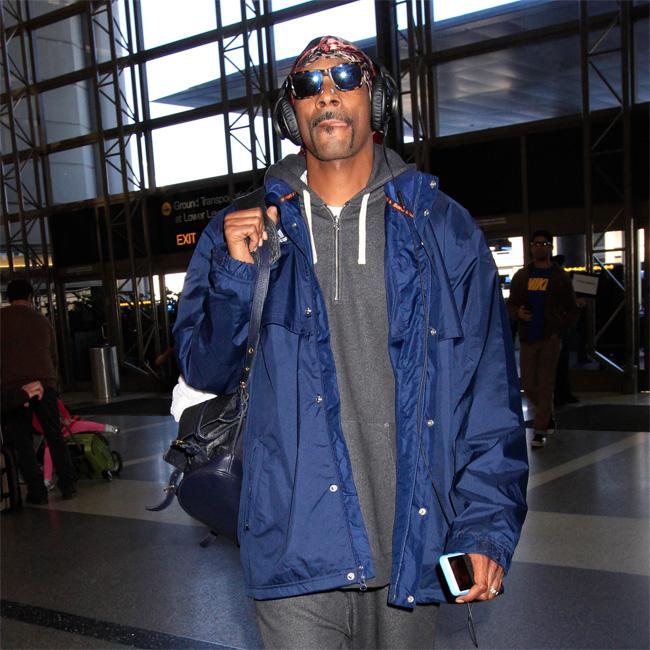 Snoop Dogg is only allowed in the UK because of Britain’s Prince Harry and Prince William.
The 43-year-old US rapper claims that when he was about to get kicked out of England, Britain’s Queen Elizabeth II granted him permission to stay, telling him that her “grandbabies” loved his music.
He said: “When they tried to kick me out of England, the Queen made a comment that her grandbabies loved Snoop Doggy Dogg, and he had done no wrong in the UK, so she gave me permission to be here.
“Those grandbabies grew up to be Prince William and Harry, so I had influence on them, and they had influence on their grandmother, which enabled me to get into this beautiful country. They love my music, and it is what it is. There’s a mutual love and respect.”
It’s not only the British royalty that Snoop has respect for. The ‘Drop It Like It’s Hot’ singer supported Barack Obama in his first presidential campaign in 2008 and was invited to the White House, where he says he smoked a spliff in the toilets.
He told the Observer Magazine: “(Obama) helped legalise marijuana in (Washington) DC. That was f***ing awesome!”