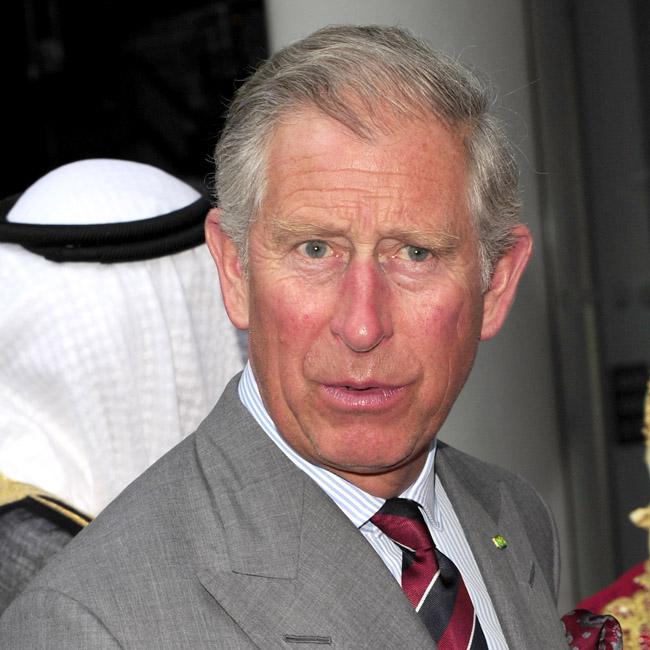 Britain’s Prince Charles took part in a spinning class yesterday (29.04.15).
The 66-year-old royal – whose son Prince William and daughter-in-law Duchess Catherine will welcome their second child into the world any day now – impressed women taking part in the stationary bike-based exercise class when he joined them during a tour of a new sports centre at Dumfries House Estate in Cumnock, East Ayrshire.
Spin class instructor Sharon McQuillan said: “I can’t believe he got on the bike – that was great.
“I was really surprised because it’s a hard class and it’s even hard just to get on the bike. Maybe he’ll come back soon and do a full class, I’m sure he could last it, no problem, although I don’t think he should wear his suit.
“When you’ve got young grandchildren you need to be able to get down on the floor and back up again so it’ll be good for him to take part.”
And Sheree Bell, who sat on the bike next to Charles’, felt he took part to prove he could “keep up” with sons William and Prince Harry.
She said: “He’s a good sport. His two boys take part in things like this when they’re out and about so I guess he needs to keep up with them. It’s a great facility and all the classes are popular with local people wanting to get fit so I think he’s done really well for this area.”
Charles helped save the centre from closure in 2007 and during yesterday’s visit, he spoke to soccer, badminton and table tennis class participants before jumping into the spin class.
He also saw a climbing wall and exclaimed “That looks unbelievably scary to me.”