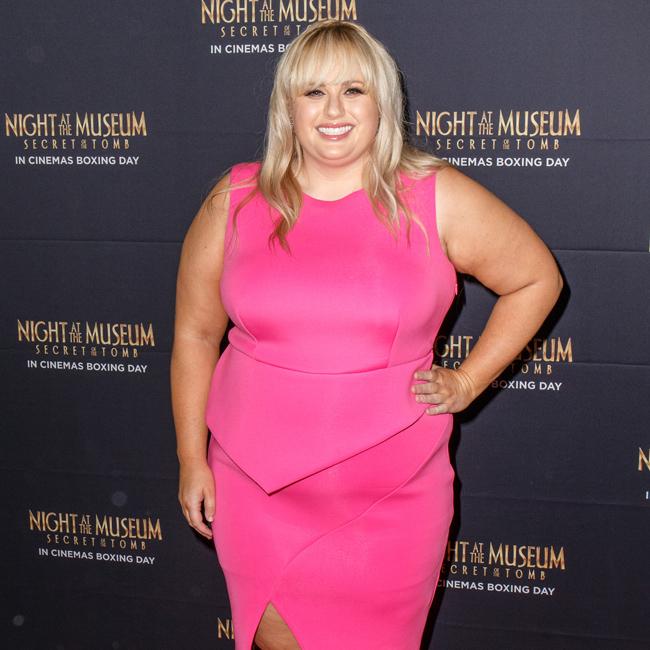 Rebel Wilson wants Britain’s Duke and Duchess of Cambridge to name their baby after her.
Prince William and Duchess Catherine – who was known as Kate Middleton before her marriage – are due to welcome their second child into the world any day now, and though they don’t know if they are having a boy or a girl, the ‘Pitch Perfect’ actress thinks her own moniker would suit either a little prince or princess.
She said: “I thought I could tell Kate and William that Rebel would be a real good name for the new baby. Royal Rebel.”
And the 29-year-old Australian also confessed to having a crush on William’s younger brother, 30-year-old Prince Harry.
Asked if there are any British guys she has her eye on, she told BBC Radio 1: “Tom Hiddleston, yep, wouldn’t mind a bit of that.
“[Prince Harry?] Is he available? Sweet, I might go round there after this.”
If she hadn’t made it as an actress, the ‘Bridesmaids’ star would have tried her hand at rapping, and admits she sometimes envies fellow Aussie Iggy Azalea.
She said: “I think I had a more serious consideration about being a rapper because a lot of people don’t know, I’m very gangster and I come from kind of like the ghetto and I used to have a rap group with my sister. We were just two little white girls living the dream doing mash ups.
“I did my own choreography and crushed a couple of shopping mall talent shows and now I see Iggy Azalea and I’m like, ‘That could’ve been me!’ “