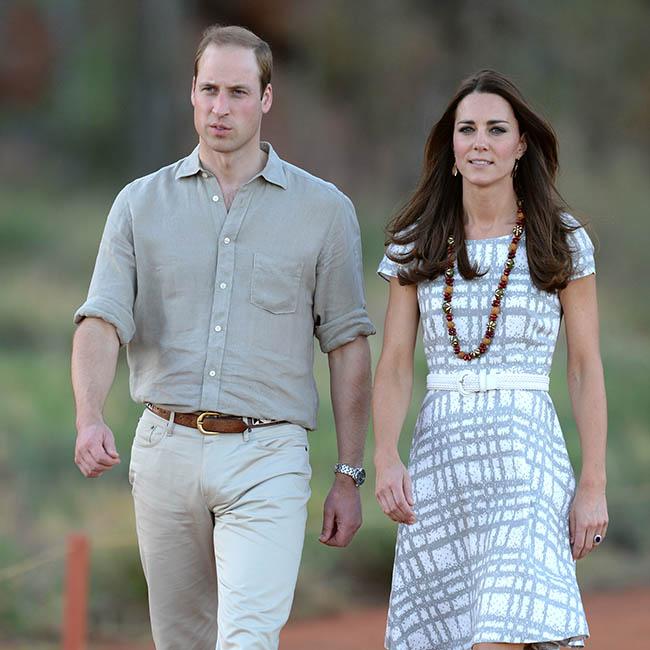 Britain’s Prince William and Duchess Catherine sent a royal “superfan” a birthday cake.
Terry Hutt has been camped outside London’s St. Mary’s Hospital – where the couple will welcome their second child into the world – for a week and his 80th birthday yesterday (30.04.15) was marked by a special sweet treat from the royals.
And the pensioner was “over the moon” to receive the cake, along with a hand-written card bearing the prince’s monogram.
The message read: “Dear Terry, This comes with our best wishes on your 80th birthday, From the team at Kensington Palace.”
Earlier this week, the couple – who already have 21-month-old son Prince George – sent a delivery of coffee and pastries to well-wishers waiting outside the hospital, with a royal spokesperson said the gesture was to let the fans know “they were thinking of them”.
A royal source added: “The duke and duchess were aware that they had been out there for a long time and just wanted to do something for them.”
The breakfast treats were wrapped in pink ribbon, fuelling speculation that the couple are expecting a girl.
However, a source said: “The shop where they came from just happens to use pink ribbon.”